KUCHING: Politicians in the country have been urged to put aside politics for now as the country is still at war with Covid-19 .

Senior Minister (Works) and Petra Jaya MP Datuk Seri Fadillah Yusof said what is important now is that everybody must work together to fight the pandemic.

“The challenges are real, we are at a critical stage, especially in Selangor and Wilayah Persekutuan (Federal Territories) are in critical stage.

“So, we need to work together. Forget about politics for now,” he said after handing over food basket aid under the National People’s Wellbeing and Economic Recovery Package (Pemulih) at Kampung Sungai Bedil Besar yesterday.

On criticisms that Prime Minister Tan Sri Muhyiddin Yassin has failed to manage the pandemic in the country, Fadillah said no one should jump to a conclusion that the government has failed.

“The whole world is facing the challenges, plus the emergence of new variants… the number of cases in the United Kingdom and Thailand is also increasing. Even Jakarta is on a total lockdown.

“So, are you saying that the whole world is a failure? No, right? This is a new pandemic, everybody is learning and finding ways on how to manage it,” he pointed out.

Fadillah noted that a surge in the number of cases was due to compulsory testing in areas under enhanced movement control order (EMCO) such as Selangor and the Federal Territories.

“Also, based on the analysis done by the Ministry of Health (MoH), if movement control order (MCO) is not implemented, the prediction is that even at the world arena, our case will be 13,000 per day, is that happening, no right?

“This means that we are successful in curbing the increase in the number of cases,” he said.

He also said the government was committed to protect the healthcare sector from collapsing, while focussing on the vaccination programme and at the same time look after the welfare of the people.

Asked on his views about Gabungan Parti Sarawak’s (GPS) stand in supporting the Perikatan Nasional (PN) federal government, Fadillah, who is also the GPS chief whip said they would uphold the decision by the party leaders and Chief Minister Datuk Patinggi Abang Johari Tun Openg.

“We will follow what has been decided and what is important now is to ensure political stability so that we can overcome Covid-19.

“This is our focus and this is what has been advised by Abang Johari that, we focus on helping the people, solve Covid-19 problems, ensure as many people are registered for the vaccine, revive the economy, and ensure that our life could return to normal,” said Fadillah. 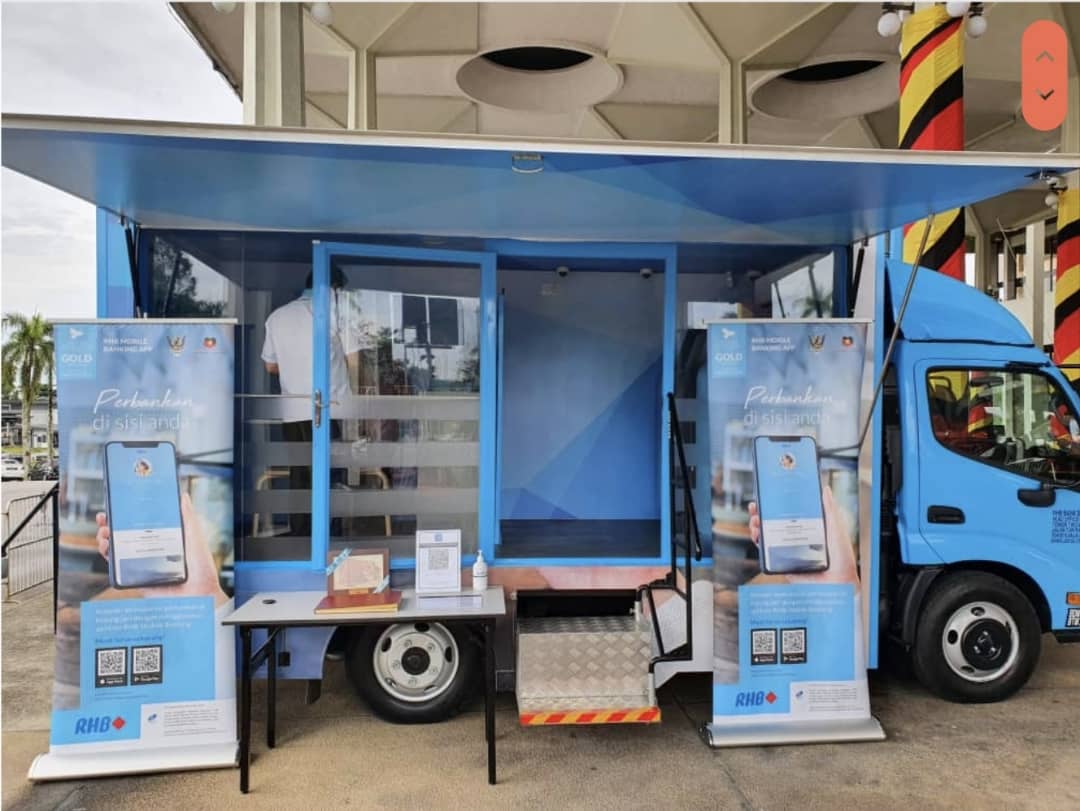 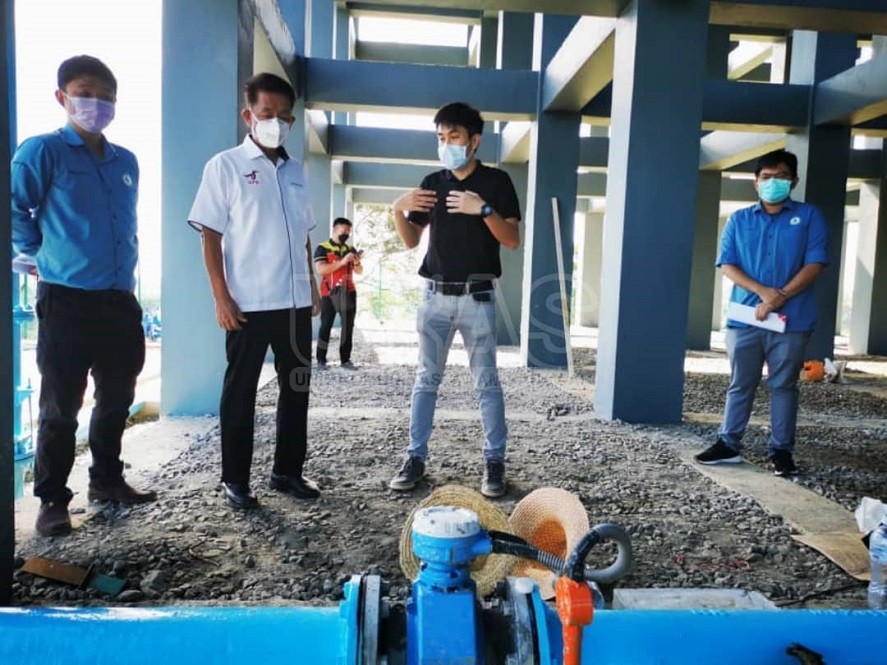