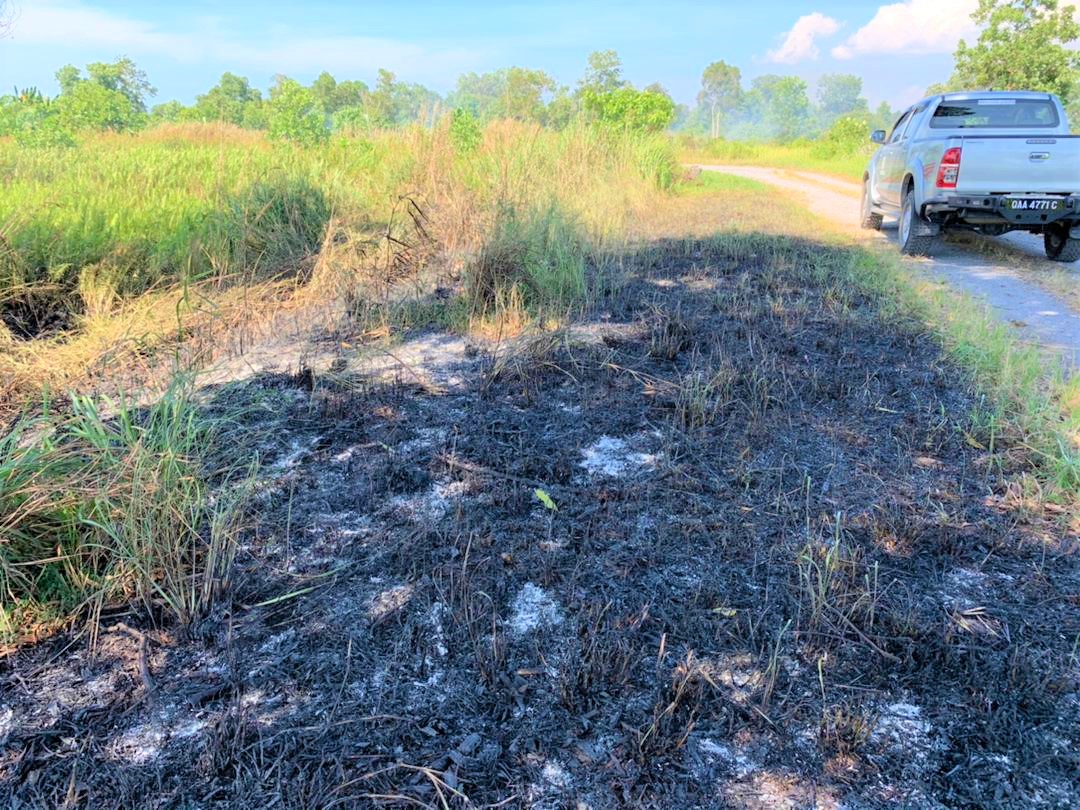 Refrain from engaging in open burning

MIRI: Members of the public, particularly those involved in agriculture, are urged not to engage in open-burning activities that could spark fire out

MIRI: Members of the public, particularly those involved in agriculture, are urged not to engage in open-burning activities that could spark fire outbreaks and result in occurrence of haze.

Transport Minister Datuk Lee Kim Shin said surveillance and ground patrol by the Natural Resources and Environment Board (NREB) on Wednesday (Apr 21) stopped three incidents of peat fire at the Kuala Baram resettlement scheme and a vacant land within KB Industrial Estate here before the fire could spread to larger areas and become uncontrollable.

“The board’s officers also distributed leaflets on the prohibition of open burning to local farmers to remind them of the dangers of open burning, particularly during the dry season in Miri,” he said today.

Lee commended an NREB initiative of broadcasting announcements via drone megaphone or hailer, which was extremely effective, with farmers in affected areas immediately extinguishing fires upon hearing the loud announcement, which could be heard up to one kilometre away.

“The NREB’s technology, which included drones and satellite detection in addition to Geographic Information System (GIS) technology, enabled the board to conduct rapid detection of any illegal open burning conducted in remote areas,” he said.

Lee pointed out that anyone found engaging in open burning can be charged under the Natural Resources and Environment Ordinance (NREO). Those found guilty faces a maximum fine of RM100,000 and five years in prison.

Lee, who is also Senadin assemblyman, lauded the collaborative effort between the Fire and Rescue Department, the Department of Environment (DoE) and landowners in preventing peat fires in Miri.

“It is our fervent hope that Miri can achieve a haze-free status this year,” he said.

NCD – main cause of death 0