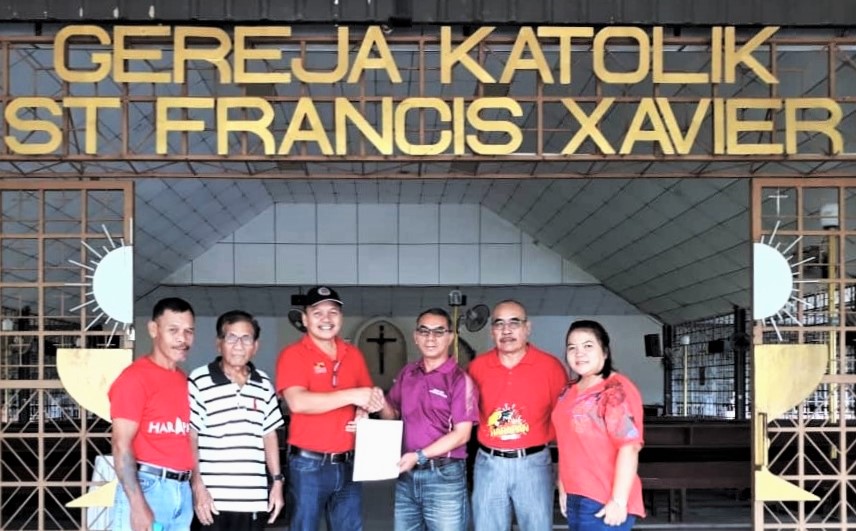 RM2,000 for church to repair ceiling

KUCHING: Saint Francis Xavier, a Catholic church at Kampung Seratau, today received a cheque of RM2,000 to repair its ceiling.

A portion of the ceiling collapsed in April this year after a storm due to wear and tear.

“We are planning to demolish this building and build a new one on the same spot,” he added.

Ilbaes thanked Deputy Minister of Domestic Trade and Consumer Affairs, Chong Chieng Jen for the cheque after receiving it at a simple ceremony at the church building.

“We will use this money to repair the ceiling while waiting for the new church building to be built,” said Ilbaes. 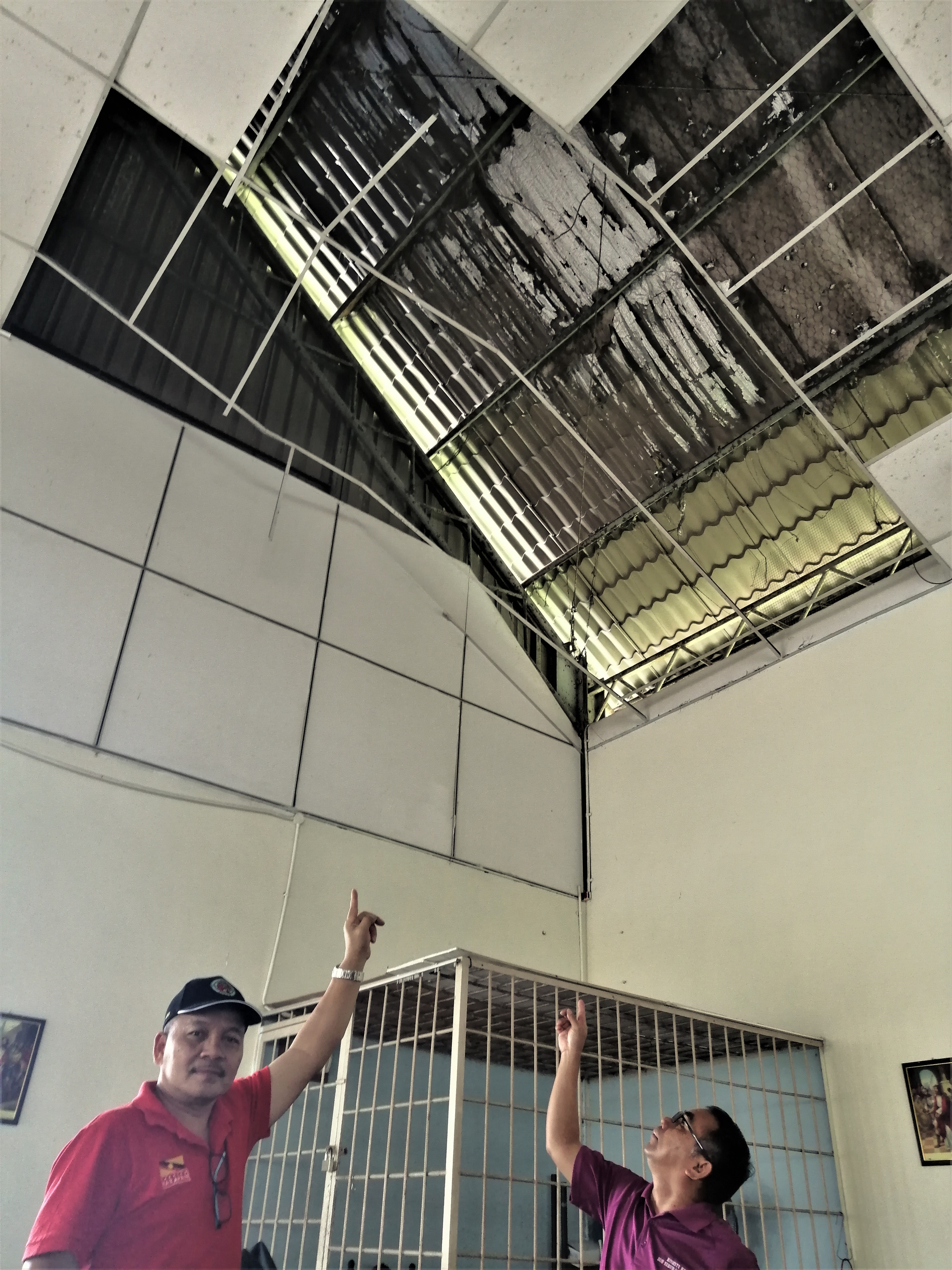 Sanjan (left) showing the collapsed ceiling of the church.