KUCHING: The General Operations Force (GOF) Sarawak has recorded a total of 35 arrests and deportations within a week from July 12 to 18.

In addition, the brigade also conducted eight raids and seized contraband goods, vehicles and others worth RM192,205.44.

Its commander SAC Saini Bongkek said from the figure of arrests and deportations, two local men were arrested for contraband smuggling.

“The remaining figures are deportations involving a total of 33 illegal Indonesians (23 men and 10 women).

He added that the arrests and seizures were made under the Immigration Act 1963, Customs Act 1967, Prevention and Control of Infectious Diseases Act 1988 (Act 342) and other relevant acts.

“For deportations, we have ordered a tot of 481 immigrants consisting of 401 men and 80 women, back to their country of origin,” he noted.

Saini assured that the brigade will remain committed to strengthen and tighten Sarawak’s border security control, especially from any cross-border crimes as well as curbing the Covid-19 transmission. 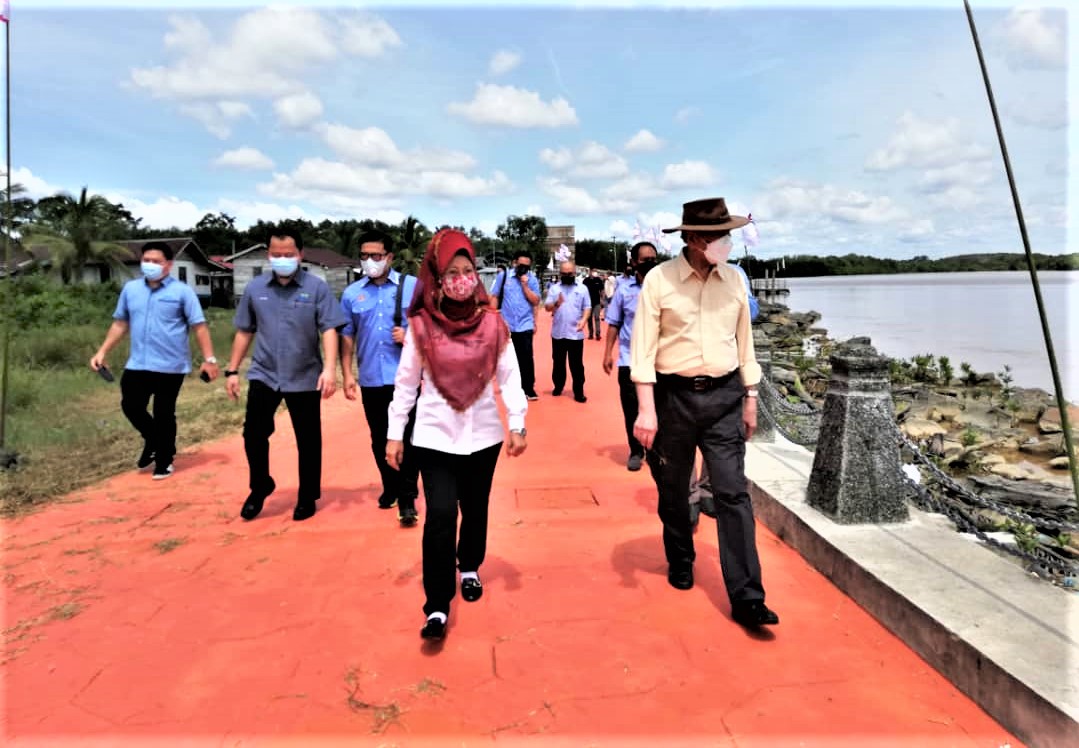 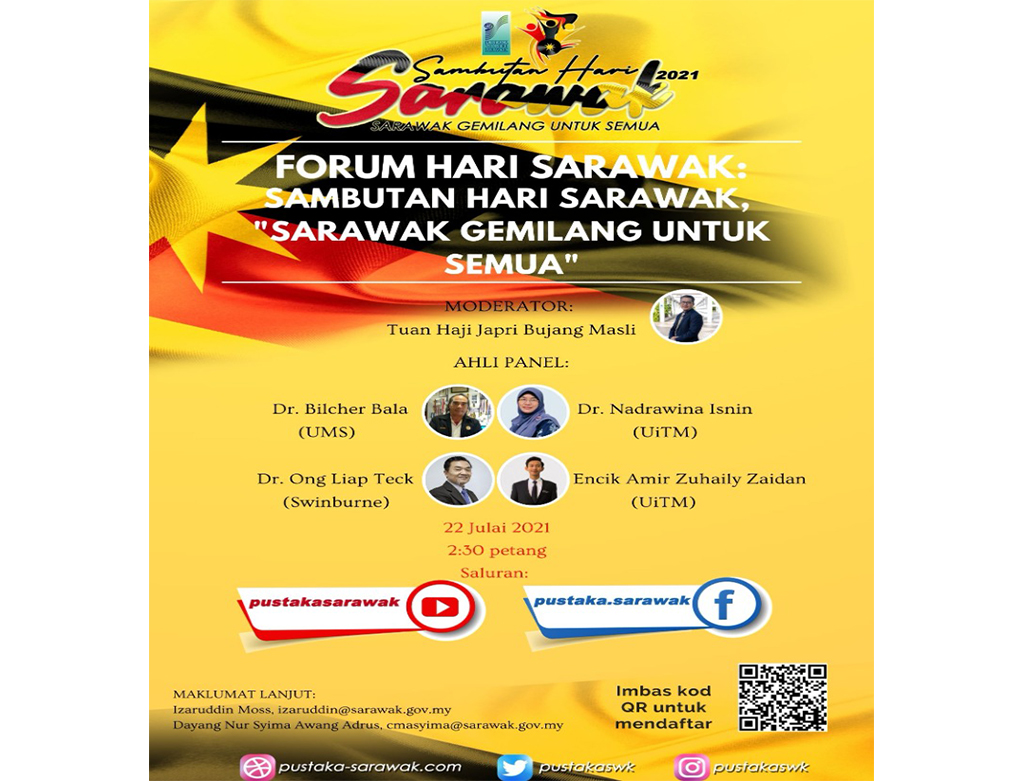