KUCHING: Sarawak has the fifth highest rape rate in Malaysia after recording a total of 67 rape cases this year.

Selangor is first with 168 rape cases while Kedah is second with 80 cases, Sabah third with 72 cases) and Johor fourth with 69 cases.

“From January to June this year, the Sarawak Criminal Investigation Department (CID) recorded a total of 67 rape cases compared to last year’s figure of 59 cases.

“Forty-one of the rape victims are pregnant and about 62 percent are children below 16 years old.

“In addition, 42 rape cases were with consent while 25 cases were without consent,” she told the media after receiving a courtesy call from Sarawak Criminal Investigation Department (CID) chief SAC Lukas Aket and his party at Baitul Makmur II building on Tuesday (Aug 3).

These statistics, added the minister, showed that the families’ control over their children were lax, thus allowing the latter to meet their boyfriends or other known acquaintances via social media.

Besides that, there were also children who were out of control despite being controlled strictly by their families.

“They would still go out to meet their partners without permission and came home pregnant,” she said.

On the domestic violence cases in Sarawak, she revealed that the CID had recorded more cases during the movement control order (MCO) period compared to before the MCO.

“The department recorded a total of 755 domestic violence cases during the MCO from March last year to March this year.

“The figure shows an increase of 65 cases during the MCO period. From February 2019 to February 2020, the department recorded 690 domestic violence cases,” she said.

She pointed out that about 82 percent of the domestic violence cases were caused by drugs and alcohol. 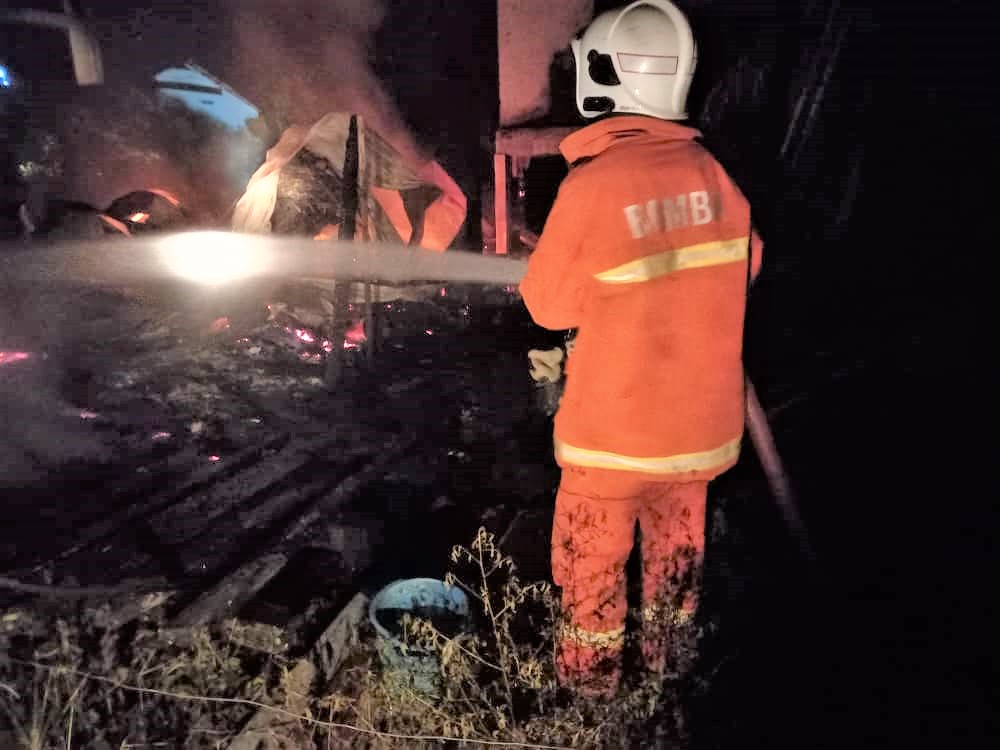