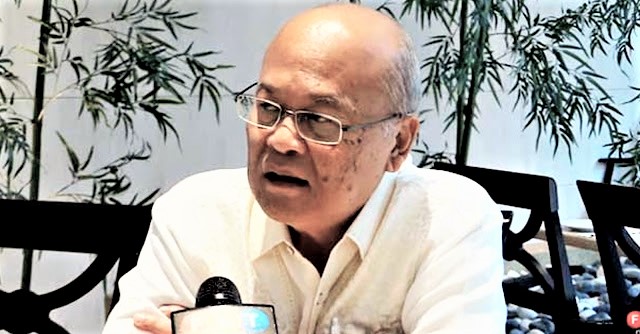 He said that these included sexually transmitted diseases and unwanted pregnancies in youths, adding that he had been informed of this by a Samarahan-based medical professional.

“Now, Samarahan is also seeing an increase in drug-related issues,” he said during an exclusive interview with New Sarawak Tribune and Suara Sarawak at their office in Metrocity Matang here, yesterday.

He said that another issue seen in Samarahan youths was house-breaking and stealing.

“The problem is not so much seen in university students, but in school leavers who do not have jobs or income,” he said, explaining that this led to stealing or drug-peddling for money.

To alleviate these social issues, Minos said that MPKS conducted community development programmes on weekends, during which they visited villages and educated the younger generation as well as their parents.

“We educate parents on their duty to take care of their children, especially those still under the age of 18,” he said, adding that they also educated parents and youths on the dangers of drugs.

Meanwhile, he said that sex education could help lessen sex-related social issues among the youths.

He appealed to religious institutions in Samarahan to guide the youths as well to prevent such social issues.

According to Minos, gambling had previously been an issue in Samarahan as well, but this had been resolved when he cancelled family entertainment permits which were being abused.

“However, nowadays cyber gambling is coming up so the police have to handle this well,” he said.

When asked to comment on the upcoming D-Virtual Park by Serba Dinamik Holdings Berhad, the first virtual reality theme park in Borneo which would be launched in Samarahan next month, he said it was a good project which could keep Samarahan youths occupied.

“I am glad that they will be doing this in Samarahan. We encourage those in the private sector to take such initiative as well to make life even better here,” he said.

Pepper Board to take on enforcer role