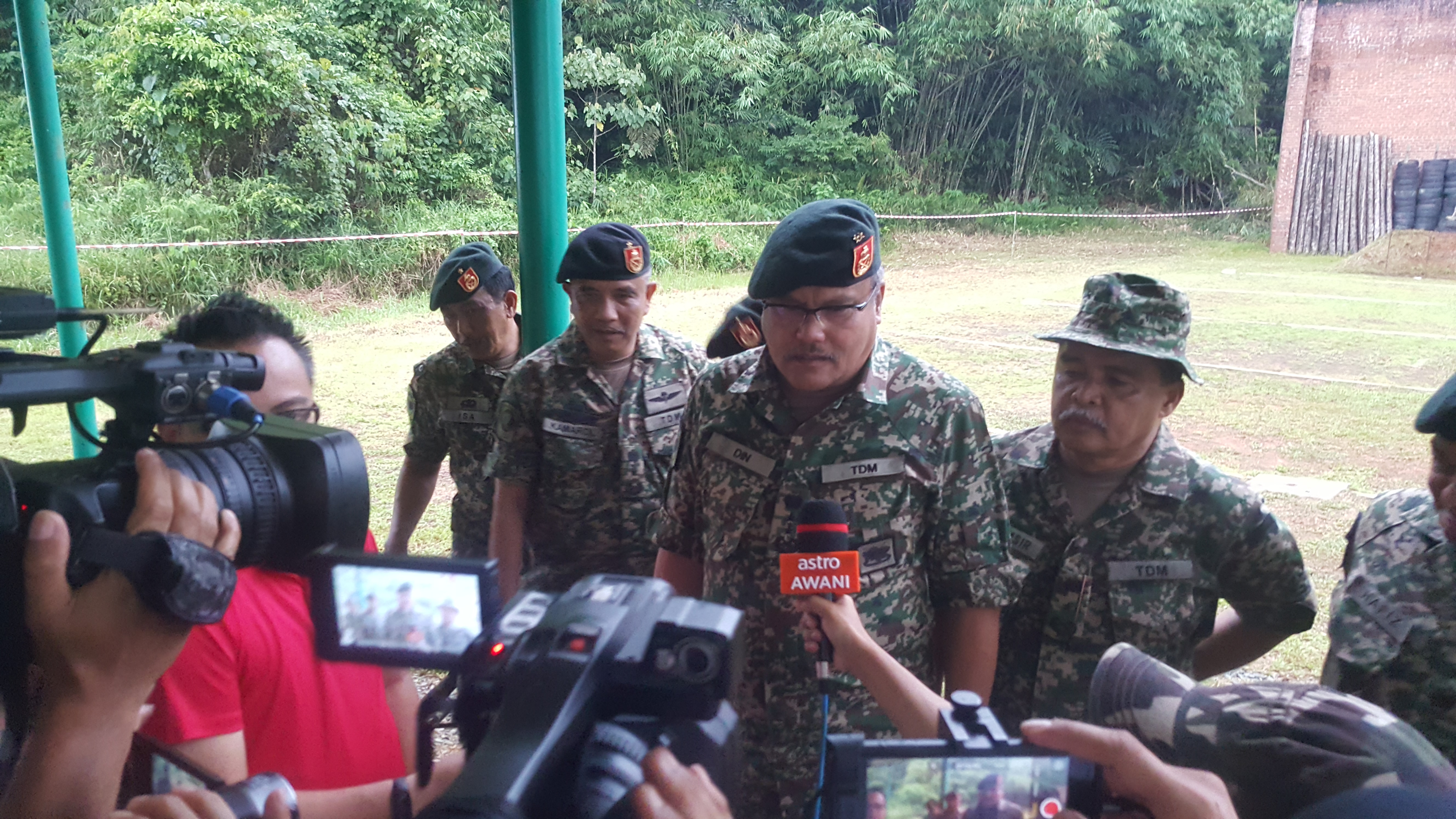 KUCHING: The men of the Eastern Field Command (EFC) are well-trained and ready to defend the country in any event and under any threat.

In giving this assurance, First Infantry Division Commander Major General Datuk Md Din Abu said their presence in Sarawak ensures the security of the state as well as that of Sabah is safeguarded.

He said for the men to be able to stand up to the threats the soldiers are properly trained.

“Recently, the EFC underwent a six-month large-scale training which involved three brigades here,” he said at “A Day with the Media”, a program to create a bond between the military personnel and the media held at the Muara Tuang Military Camp yesterday.

He also said throughout the training regime, they analysed their weaknesses in terms of infrastructure, training methods, and assets. 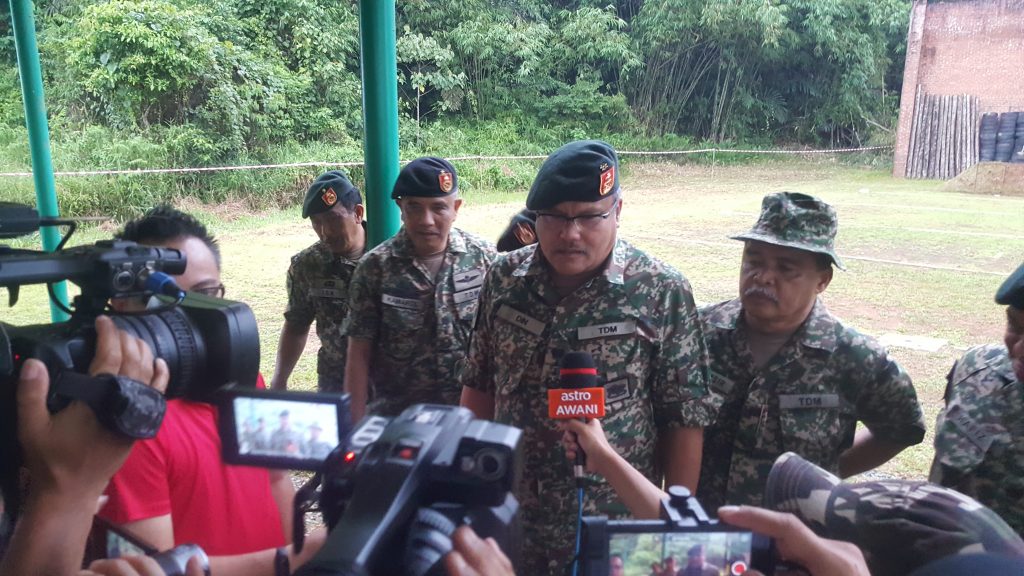 “In recognising them, we are able to improve and strengthen our defences,” he said, adding he is confident that the EFC personnel are prepared for any potential threat and would not hesitate to fight.

“I believe more vigorous training would boost further the spirit and morale of our soldiers in defending the region,” said Md Din.

On their assets, he explained that it is up to the ministry (MinDef) to supply them.

“This will make people appreciate the routine and training that a soldier has to go through in order to safeguard the country.”

Among those present were representatives from the New Sarawak Tribune, Sarawak Voice, Astro Awani and various media groups in Kuching.