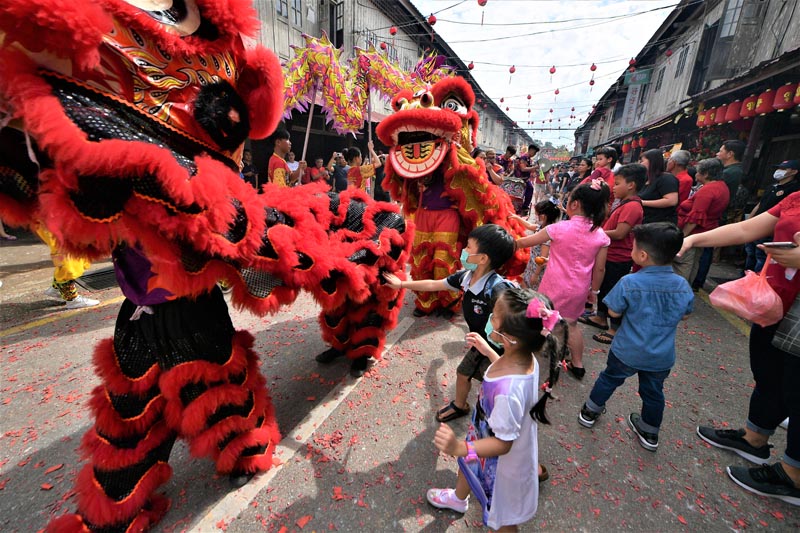 The Sarawak Patriot Association (SPA) chairman commented that it would be good for everyone to learn lion dance as Malaysia is a multicultural country.

“In this case, one day Malaysia can participate and win the World Lion Dance Championship.

“When it is classified as a sport, I believe the government will provide funding so that Malaysia’s lion dance can reach the next level,” said Lau on Wednesday (Jan 19).

Lion dance is usually performed during Chinese New Year or the grand opening of a Chinese-owned establishment as a symbol of bringing in good luck and fortune. It is also performed to honour the celebration of major religious events.

“It is a good move to classify lion dance as a sport under Sport Development Act 1997 so that more youths can learn it.

“Not only does one learn the lion dance skills, one will also master kung fu styles when performing (the lion dance).

“It is a way to unite the people in Malaysia within the definition of Keluarga Malaysia.”