MIRI: Stage buses in the city have started their services to ferry vaccine recipients to seven vaccination centres (PPVs).

On Wednesday, Minister of Transport Datuk Lee Kim Shin rode a stage bus to monitor the route to the Curtin University Vaccination Centre from the Miri City Centre at Pelita Tunku.

“The route has been specially planned to facilitate those who wish to go by bus to Curtin University for the jabs. Other routes have also been introduced for the other vaccination centres in Miri,” said Lee.

This initiative is being implemented under the Ministry of Transport Sarawak (MOTS) flat rate bus fare of RM1 programme.

For next stop, they will be dropped off at the PPV’s entrance upon arrival at the Curtin University Hall. 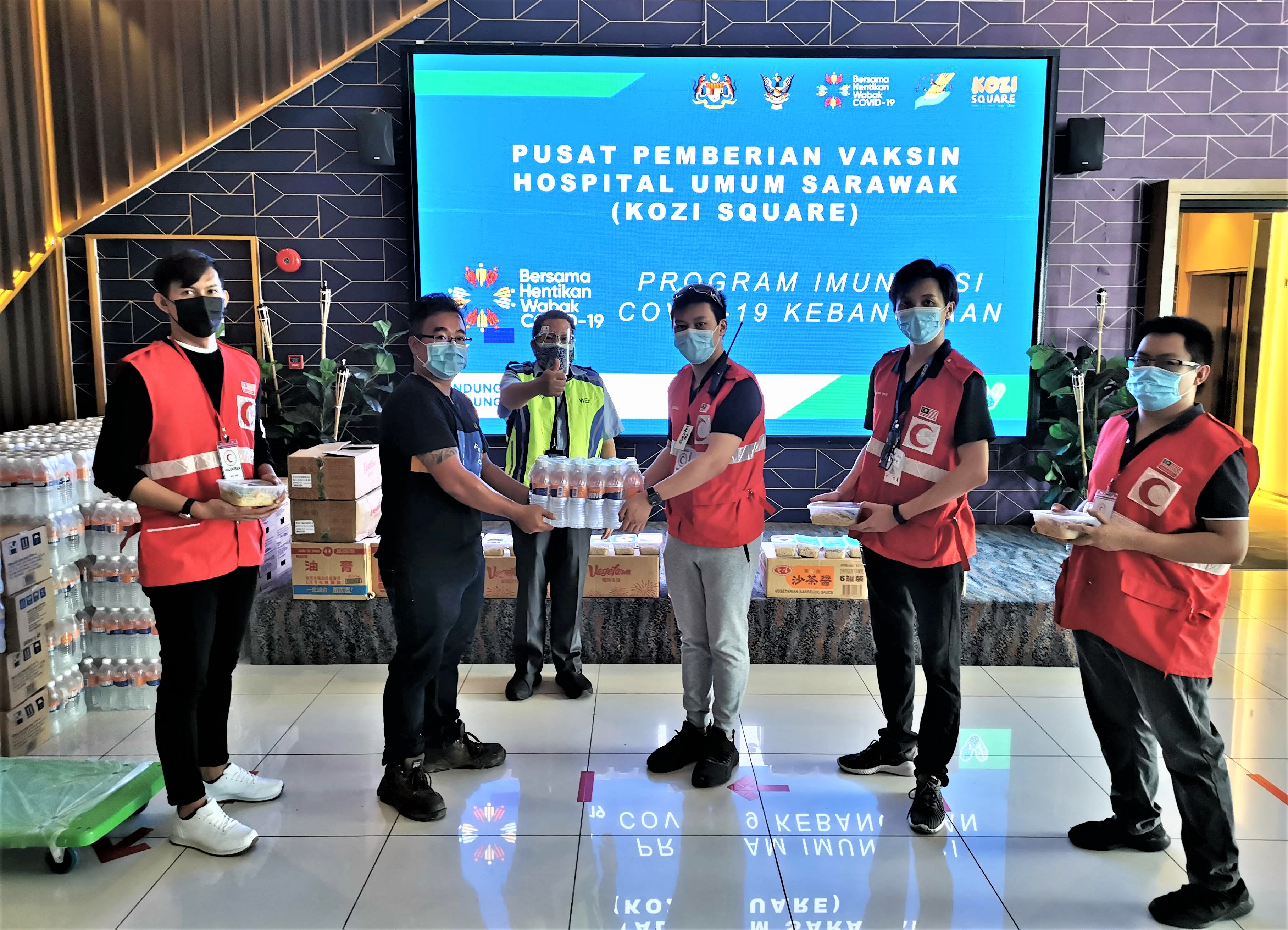 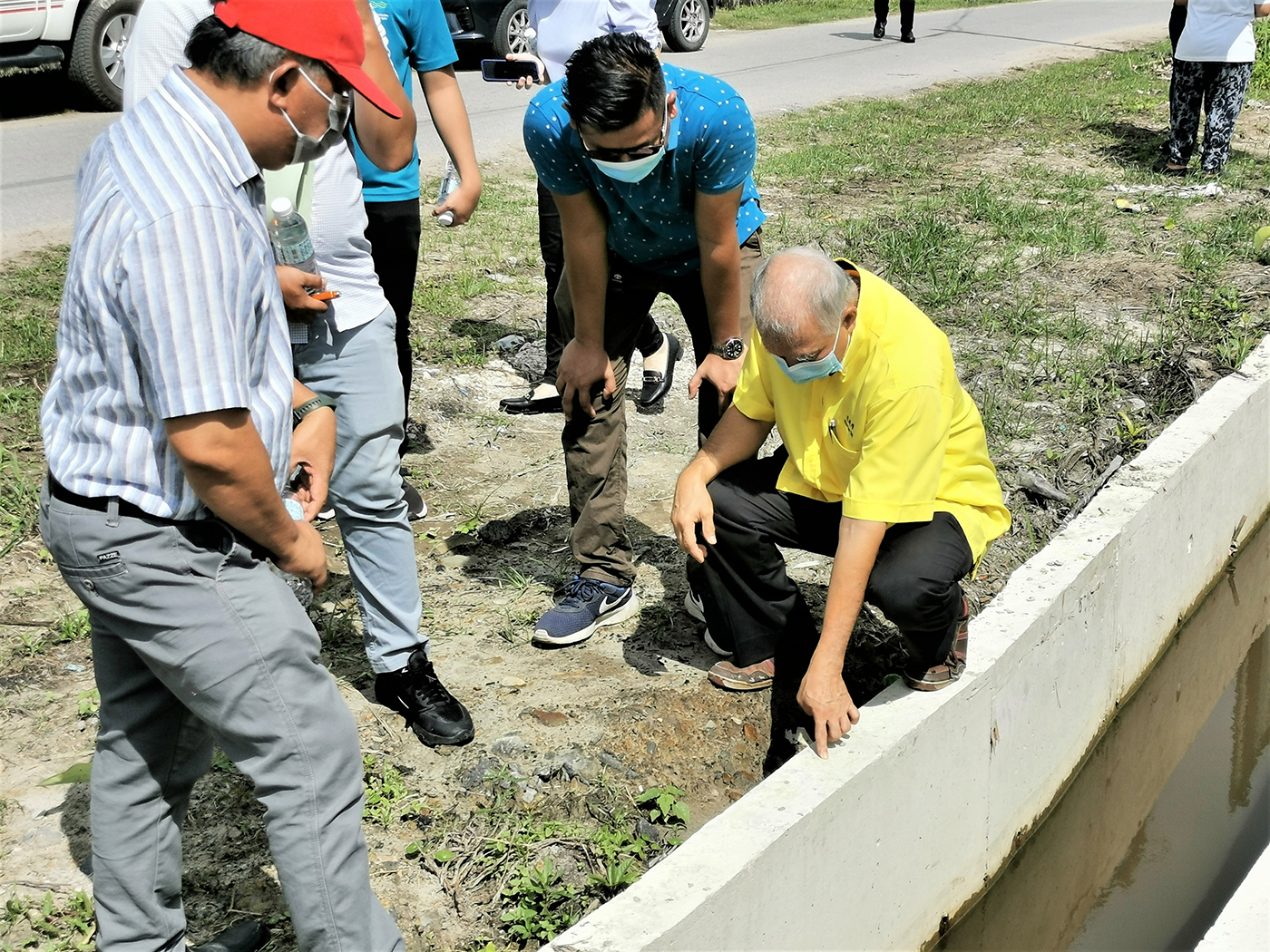