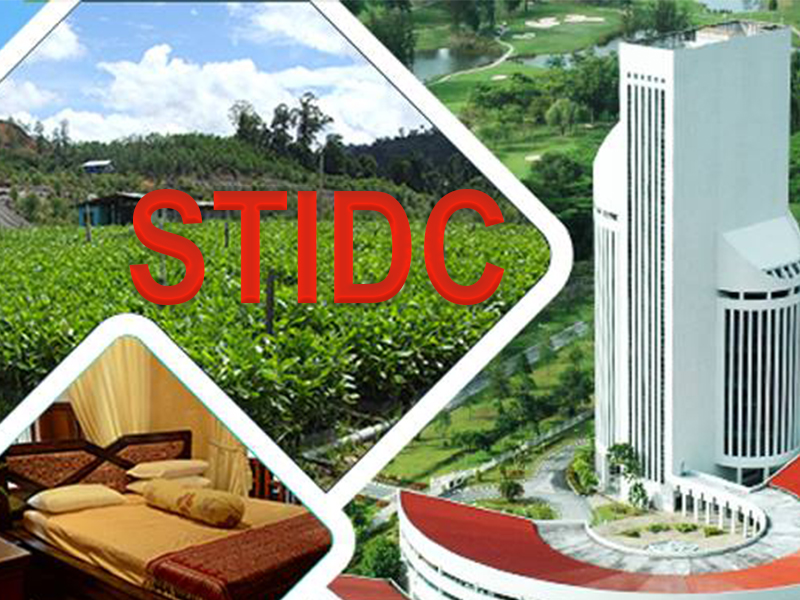 KUCHING: The Sarawak Timber Industry Development Corporation (STIDC) is proposed to work with the Malaysian Timber Industry Board (MTIB) to utilise the allocation obtained by MTIB, especially in forest plantation development and furniture design.

Deputy Minister of Plantation Industries and Commodities Datuk Willie Mongin today said MTIB, which is one of the agencies under the ministry, was running the Forest Plantation Development Programme (PPLH) until 2025 with an allocation of RM500 million.

“For 2020, a total of RM50 million has been allocated to implement this programme,” he said at a press conference after meeting with STIDC general manager Hashim Bojet and special officer Dayang Nena Abang Bruce at Wisma Sumber Alam in Petra Jaya here.

According to him, another RM50 million has been allocated to MTIB this year to implement the Community Farming programme to involve the B40 group and the planting area does not exceed four hectares and has already been implemented in Peninsular Malaysia.

Willie said he was also interested in the Sarawak Designers Programme, organised by STIDC which collaborated with Universiti Malaysia Sarawak (Unimas) and Universiti Bandong in Indonesia to develop new designs for wood-based furniture.

He said MTIB had a similar programme known as “Tanggam” and collaboration could be established to gather designers for local furniture production.

“I see the potential of the downstream industry, which is very large furniture production when the country’s furniture exports last year were worth RM1 billion but furniture exports from Sarawak were only RM47 million, which is less than one per cent,” he said. – Bernama