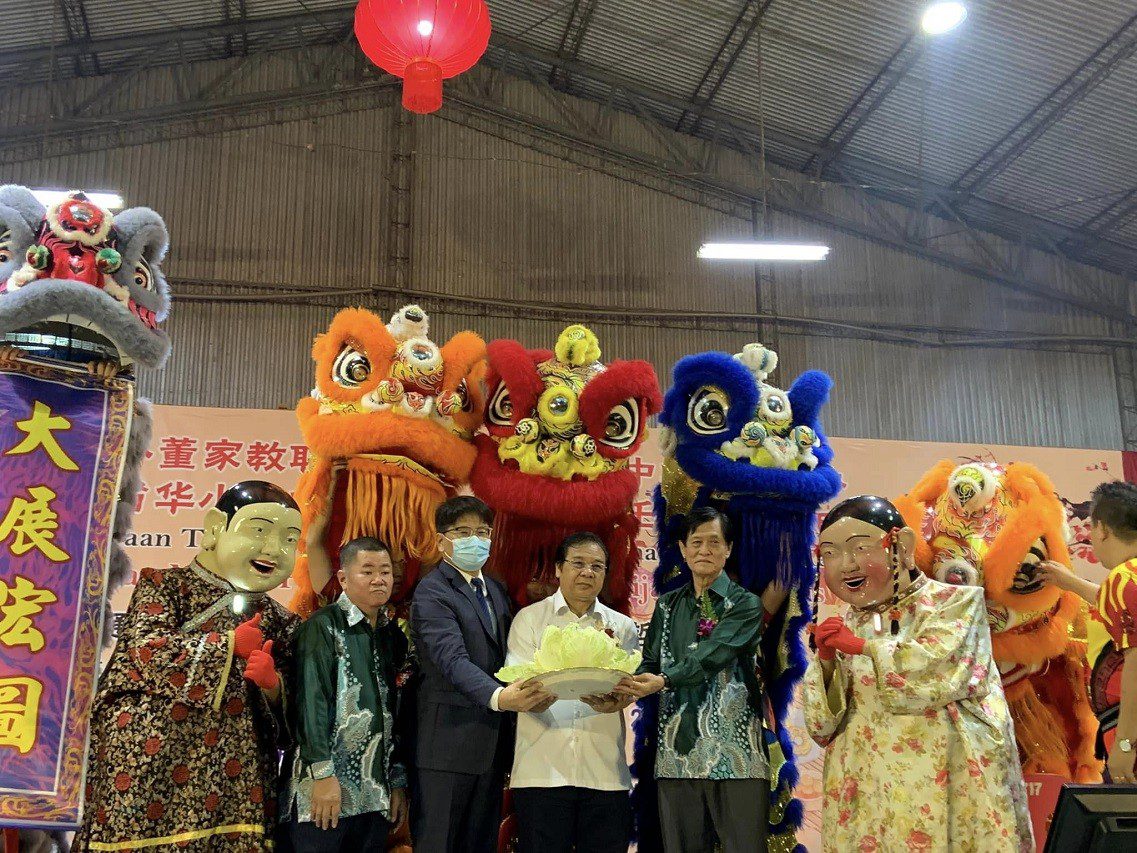 SIBURAN: Students have been encouraged to master various languages including the Chinese language.

Deputy Minister of Transport Datuk Dr Jerip Susil said this is important for students to expand their career potential in the future.

“Through Chinese schools, students can learn and understand Mandarin in addition to the Malay and English languages.

“When they understand Mandarin which is widely regarded as a language of commerce, it will open up more job opportunities for them,” he said at the opening ceremony of the 4th Edition of the Chinese Cultural Festival at Dewan Siburan here.

Dr Jerip, who is also Mambong assemblyman, said that Chinese schools have an important role in the development of Sarawak which consists of people of multiple races, ethnicities and religions.

“Therefore, Bumiputera are urged to send their children to Chinese schools,” he said.