BINTULU: A teenage worker was killed after he was run over by a heavy machinery (tyre roller) while working at Jalan Johari Sunam near Siong Boon traffic light junction on Thursday (Oct 21).

Sarawak Traffic Police chief Supt Alexson Naga Chabu said the incident happened around 5.15pm when the victim identified as Jeffry Jaya, 17, was carrying out asphalt levelling at the scene.

“Investigations found that a 57-year-old man operating the tyre roller, was slowly paving the under-construction tar road and he was unaware of the victim in front of him.

“As soon as the operator heard his colleagues’ screaming, he stopped the machinery and found that the victim was pinned under the roller,” he said.

His colleagues promptly rushed the injured victim to Bintulu Hospital. However, the victim was pronounced dead by the medical staff at the emergency ward. 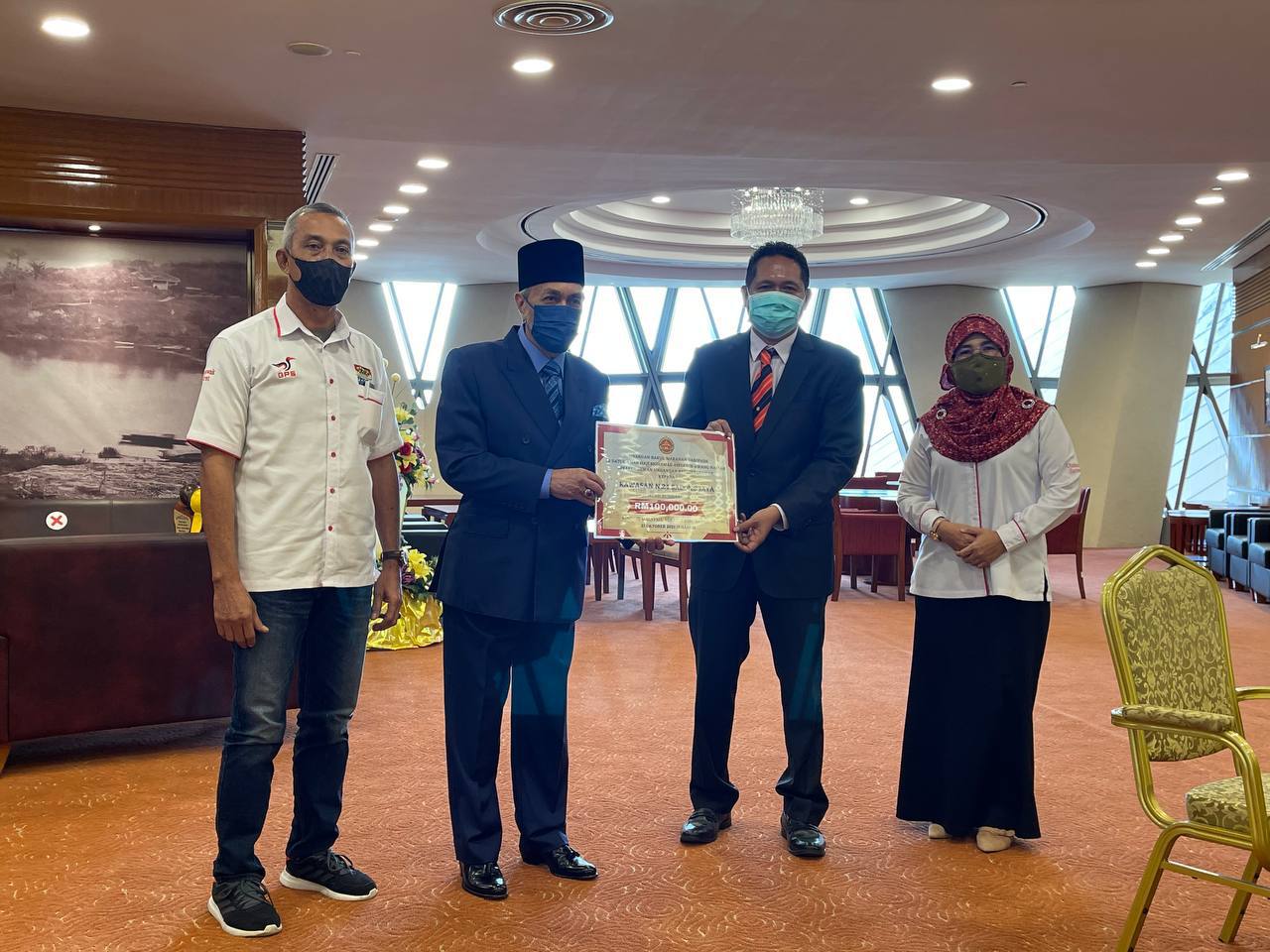 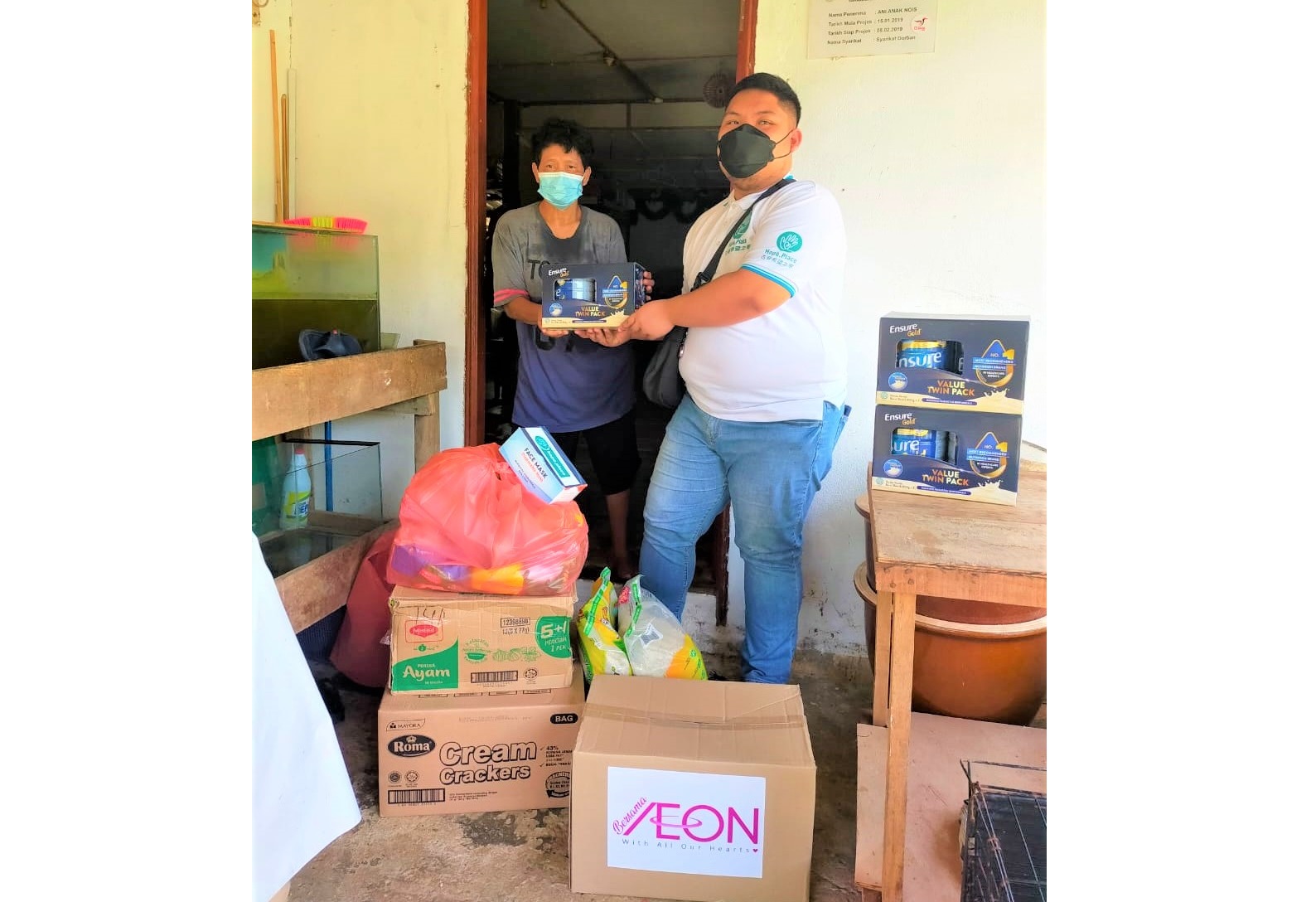 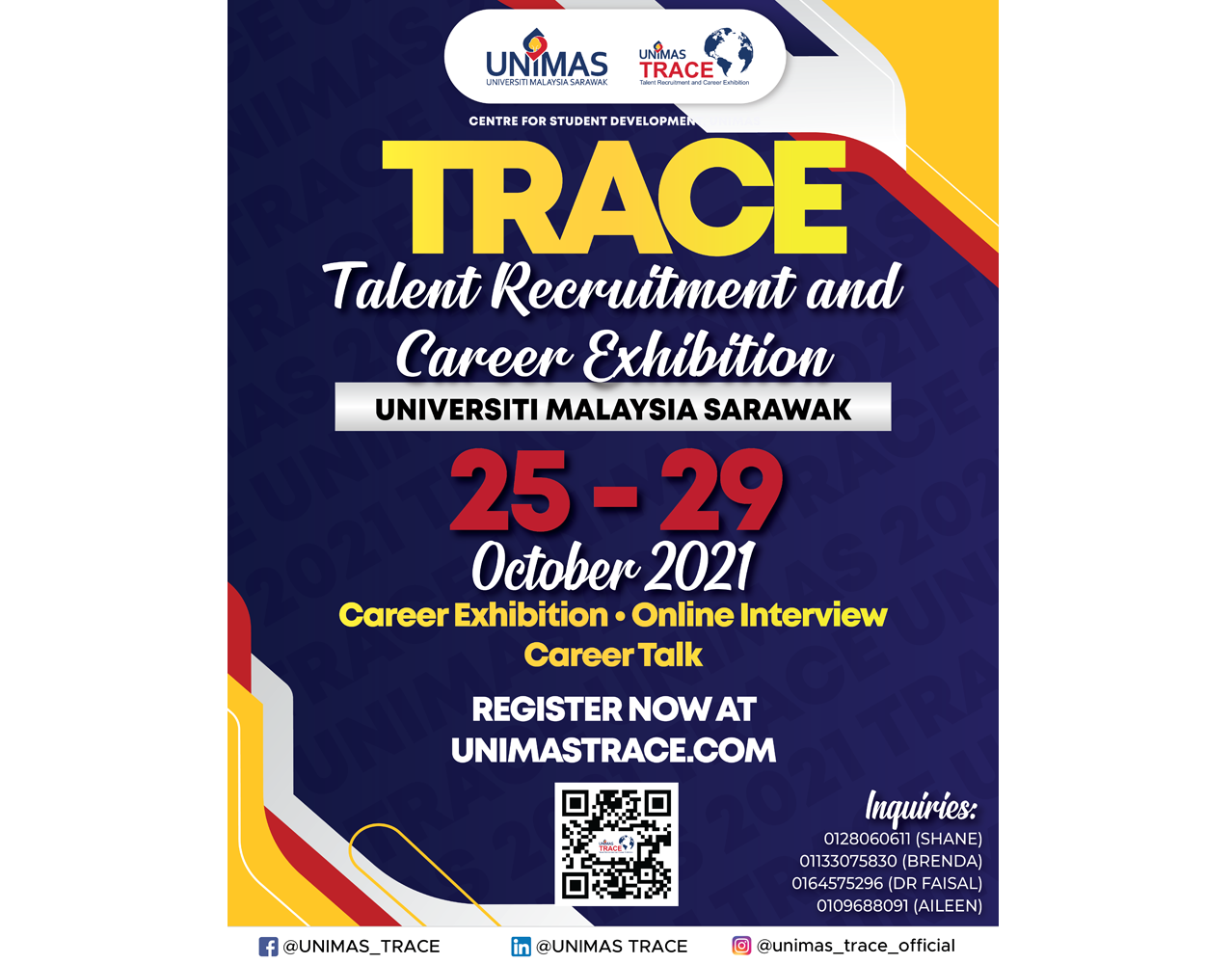