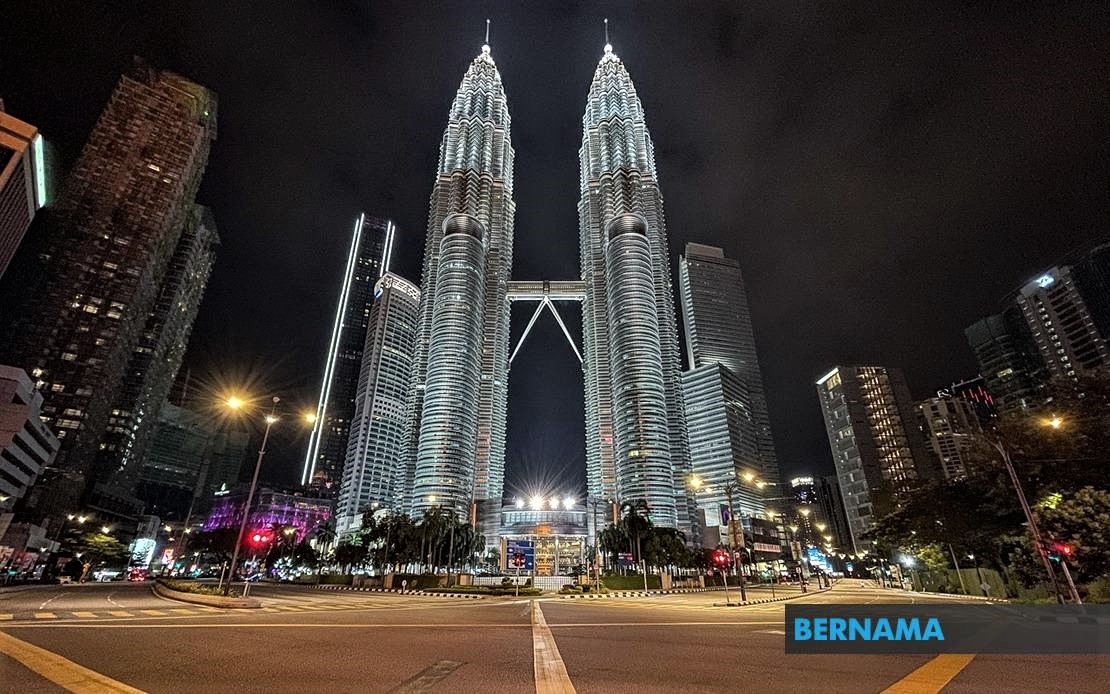 KUALA LUMPUR: While the country is going through various challenges, it is unfair to label Malaysia as a “failed state”, according to several economists.

Sunway University professor of economics Dr Yeah Kim Leng said people in the government, especially those involved in battling the pandemic and economic downturn, are without doubt doing their utmost best to save lives and protect livelihoods.

“Despite the prevailing law and order, ongoing delivery of public services and well-functioning markets, though interrupted intermittently by lockdowns, the country has been unfairly stigmatised by the ‘failed state’ label,” he told Bernama in an interview.

Bloomberg columnist Daniel Moss, in an opinion piece titled “Malaysia staggers down road to failed statehood”, said that the nation is beset by multiple crises and “it may only be a slight exaggeration to invoke the dreaded label of a failed state”.

Yeah said that rather than agonising over the “unfair label”, the government should take it as a challenge to improve policy coordination and implementation efficiency and effectiveness.

“This includes setting a clear, comprehensive and achievable economic recovery and restructuring plan that will address the concerns expressed by those who opine that Malaysia is or on the path to a failed state,” he said.

Meanwhile, Bank Islam Malaysia Bhd chief economist Mohd Afzanizam Abdul Rashid said the columnist does not have the right to label Malaysia in such a way.

“All Malaysians are very hardworking people. Each and every one of us loves the country.

“The nation has also gone through various challenges and I’d like to think that we Malaysians have prevailed. At the very least, we have been able to stay peaceful and to do things our way by adhering to the standard operating procedures,” he said.

While acknowledging that there are challenges, he said “to label Malaysia as a failed state is just not right”.

Another economist, Tan Sri Ramon Navaratnam, said Malaysia still has room for improvement to revive and recover from the current pandemic and economic struggles.

Following the crisis that has exposed certain weaknesses, Malaysia is given the opportunity to set a new plan of strategies to fight the pandemic as well as sustaining the economic conditions in the future, he said.

“This is the time… We need to plan and propose new strategies to fight Covid-19 and the falling economy. We must make use of this opportunity.

“We can still revive and recover our health, economy and social well-being, but this cannot just happen (without effort). We have to work hard at moving forward and to get out of politicking and fighting in disunity,” he said.

Minister in the Prime Minister’s Department (Economy) Datuk Seri Mustapa Mohamed was reported recently as saying that the Malaysian administration is functioning as usual despite the pandemic as it works towards economic recovery and ensuring that the people are protected during the Covid-19 pandemic.

The minister said the government is open to constructive criticism in order to ensure the country recovers.

However, he denied Malaysia is a failed state, saying that a failed state would not be able to govern well when confronted with conflicts and chaos. “If there were a failed state, the people would be starving and so on,” he said.

Agreeing with Mustapa’s statement that Malaysia is not a failed state, Ramon proposed three strategies for the government.

“We must reconvene Parliament as advised by Yang di-Pertuan Agong Al-Sultan Abdullah Ri’ayatuddin Al-Mustafa Billah Shah and reconstruct our government and leadership.

“Secondly, we also need the best of us to lead us with ability, honesty and unity.

“Thirdly, Covid-19 has exposed our weak structures. This is a God-given opportunity to reform and to overcome serious threats to our capacity to govern with integrity and national unity.

“We have to reject racism and bigotry and cronyism and greed and selfishness,” he stressed.

According to Health Minister Datuk Seri Dr Adham Baba yesterday (July 12), Malaysia administered 291,217 doses of Covid-19 vaccine on July 11, bringing the number of doses administered in the country to date to 11,366,710 doses. – Bernama