“The deceased is believed to be in his 30s and paramedics estimated that the man had died a few days before the discovery of his body.

The body was sent to Sarawak General Hospital for post mortem.

ACP Awang Din called on people who have lost a family member to come forward to identify the deceased.

He said the case was still under investigation and has been classified as sudden death. 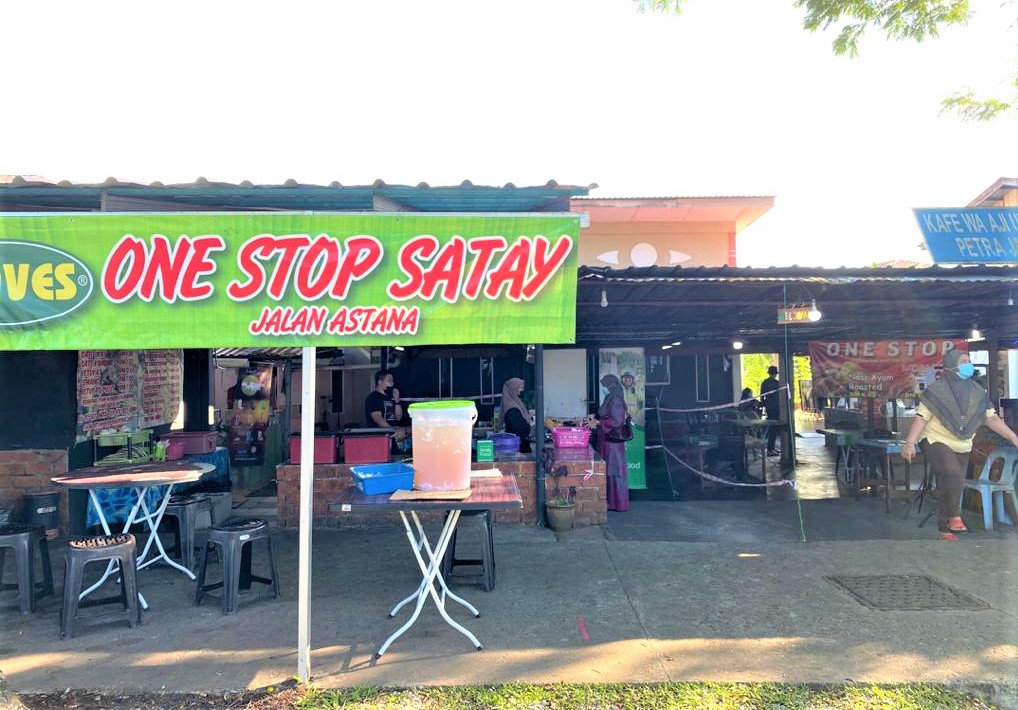 From a land surveyor to a satay seller