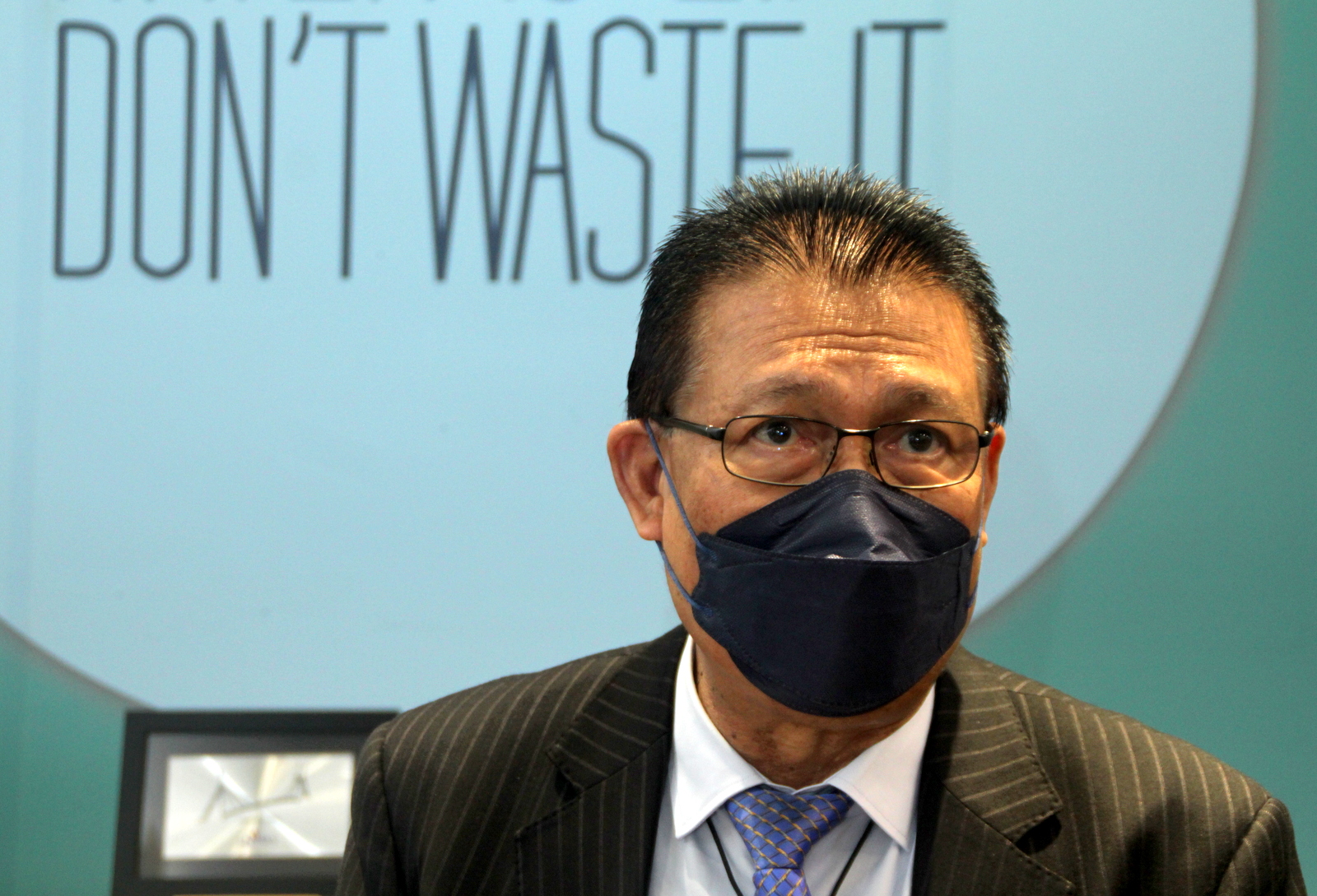 Water supply subsidised to the tune of RM150 mln

KUCHING: Sarawakians, the rural people in particular, are fortunate that they enjoy a huge water subsidy from the state government while at the same time get treated and clean water supply directly to their homes.

Julaihi said the overall annual RM150 million subsidy given to consumers in the rural areas under the jurisdiction of JBLAB showed the government’s sincere concern about providing treated and clean water to the rural people.

“JBLAB has planned effectively so that water supply to the southern, central and northern regions in Sarawak is sufficient on a long-term basis for all households in Sarawak,” he added.

On the current and new challenges faced by his ministry and JBLAB, Julaihi said it was manpower shortage.

“That is our new challenge, the lack of human resources to carry out projects within the scheduled time frame.

“Nonetheless, all the projects are still being carried out.” he said.