The SUPP Youth secretary-general added that he was pleased with the assurance and statement to implement Undi18 (lowering of voting age to 18) by this year.

Foo was commenting on the recent announcement by Minister in the Prime Minister’s Department (Parliament and Law) Datuk Seri Takiyuddin Hassan that the government would implement Undi18 by this July.

“In March earlier, I urged the federal government and Election Commission to do their best to execute and implement Undi18 and not defer it in view of the laws that are already in place.

“This is in line with the democratic process to allow our youths to exercise their voting rights to determine the fate and future of our country.”

Foo added that Undi18 should be viewed as apolitical as it was one of the fundamental rights enshrined in the federal constitution and of any democratic country.

“The issue of whether it will give an advantage to a pollical party is irrelevant if not immaterial at all.

“Be that as it may, SUPP Youth and GPS’ other youth components are ready for Undi18 as we have been relentlessly engaging with them in all sectors.

“This includes education, career, job opportunity, entrepreneurship, sports, welfare and so on in the past years with the goal to help young Sarawakians to excel.

“As far as Sarawak is concerned, all I can say is we are ready for the new battlefield with Undi18 in place. We shall fight all out for Sarawak’s interests.” 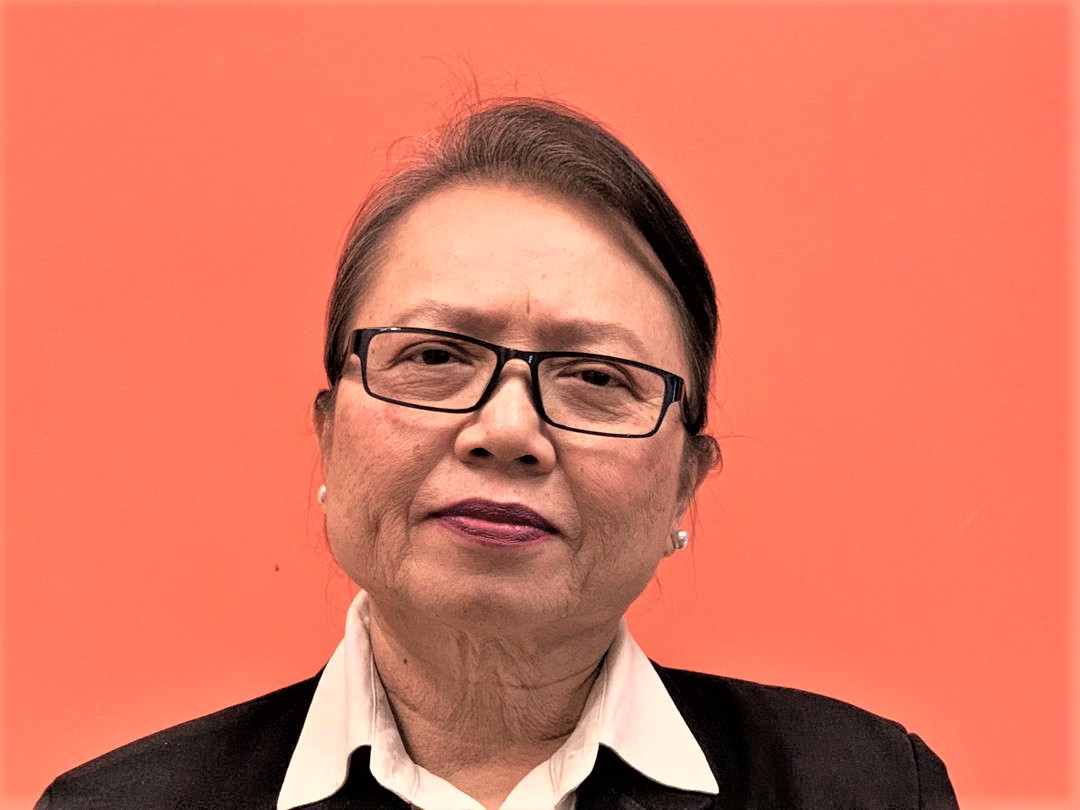 Vital steps needed instead of MCO 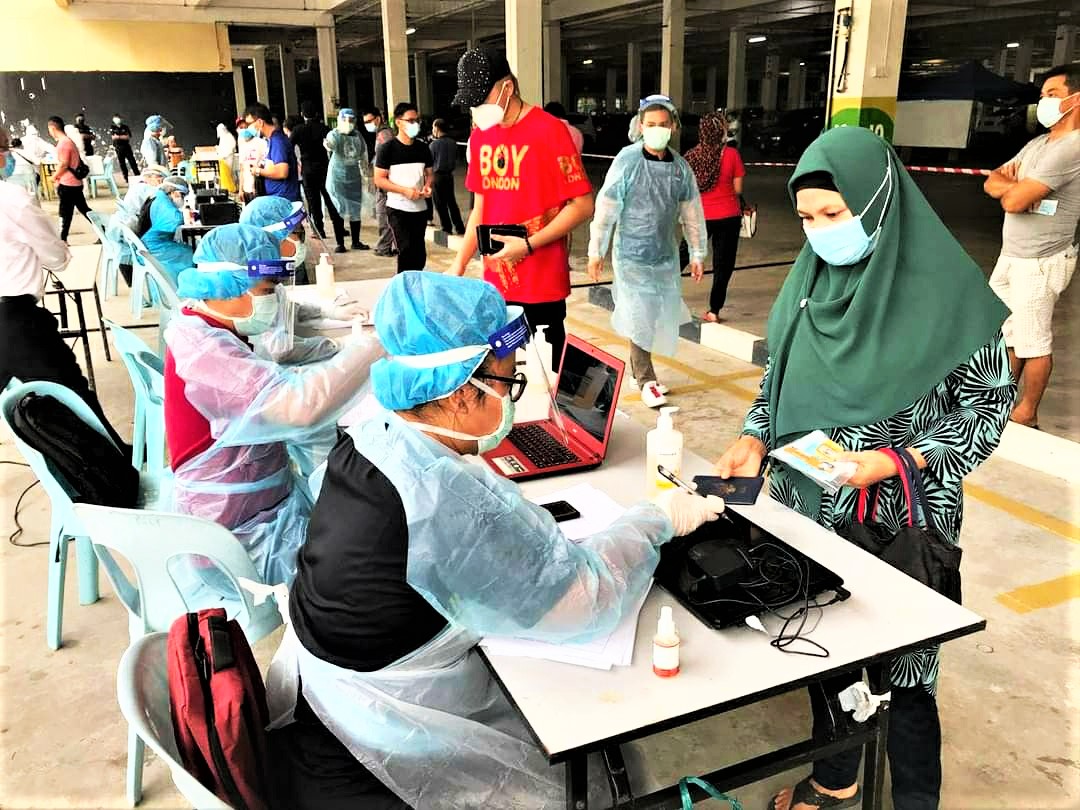 Public urged to go for ACD 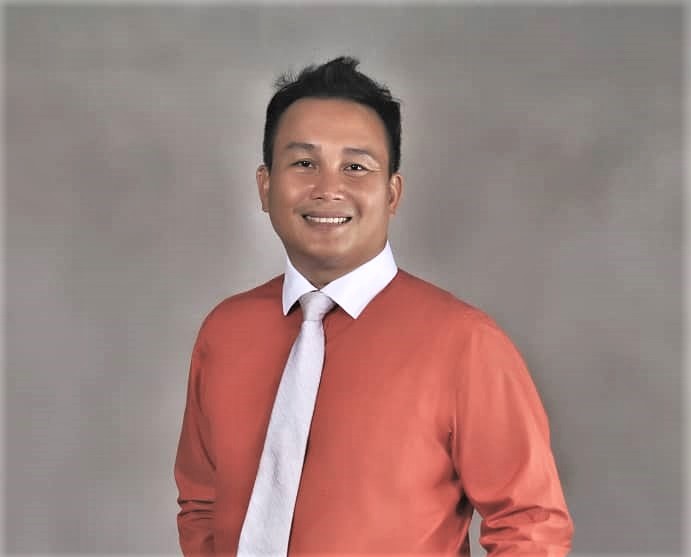