The Sarawak Disaster Management Committee (SDMC) said that to date, 10,679 compounds have been issued to SOP violators.

It said that of the total, 17 were issued in Kuching; Sarikei (four); Bintulu (two); and Belaga (two).

“The violations given include failing to scan the MySejahtera code before entering the premises (18); not wearing a face mask whilst in public places (three); going out of the quarantine centre without permission (two); and premises owners opening their premises which is under the negative list (two),” it added.

On another note, the Ministry of Local Government and Housing has issued seven compounds to business operators of premises under the supervision of various local councils.

The SDMC added that the businesses violated SOPs such as operating their business beyond permitted hours (five) and not registering in MySejahtera or the customers’ logbook (two).

This brings the total amount of compounds issued by local authorities as of today (Sept 11) to 1,478. 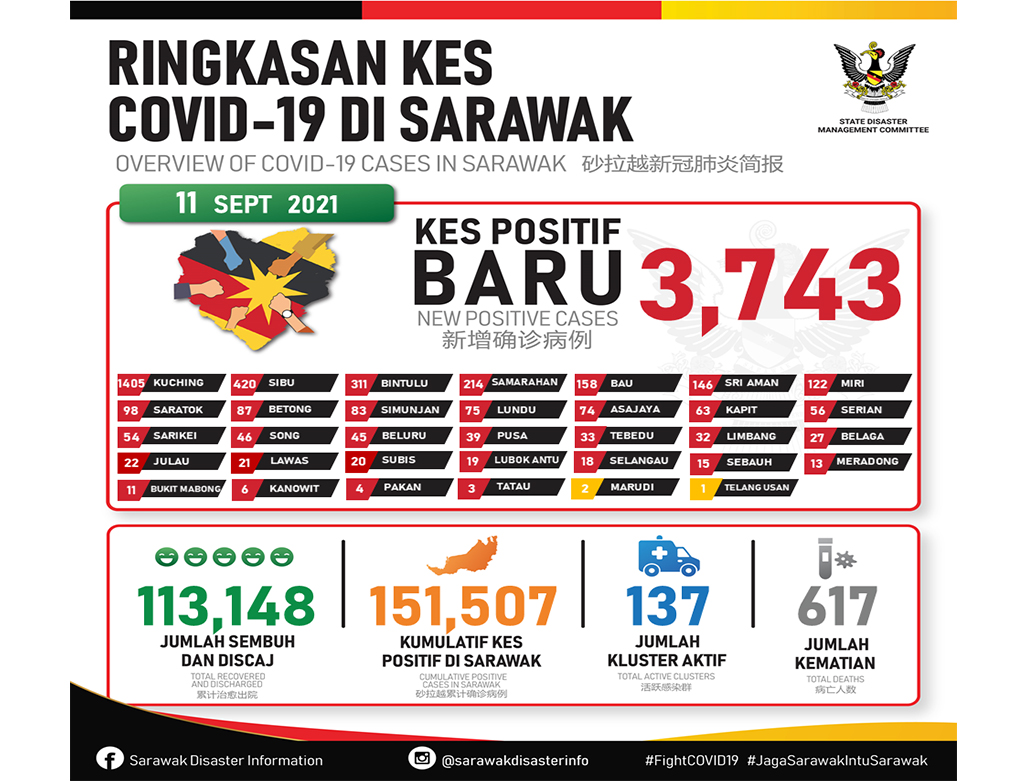 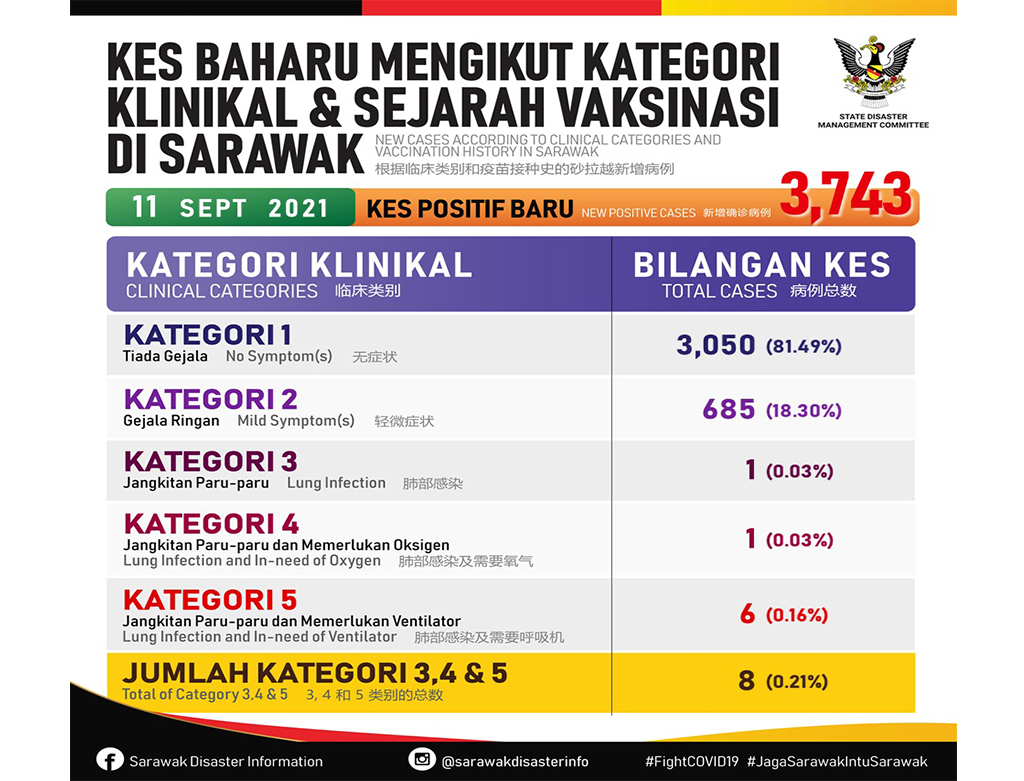