KUCHING: The government is currently studying new mechanisms to establish agro-food hubs in Sabah and Sarawak to overcome discrepancies in prices of essential goods in the two states.

Domestic Trade and Consumer Affairs Minister Datuk Seri Alexander Nanta Linggi feels that this idea should be focused on taking into account the advantages of Sabah and Sarawak which have large land areas that can be turned into agro-food hubs.

“Besides that, efforts to improve e-commerce platforms and improve last-mile connectivity for communication and transportation can reduce price gaps between Malaya, Sabah, Sarawak and Labuan and reduce the cost of living in the three main regions,” he said.

The ministry, he pointed out, has always been mindful of the cost of living and continuously finding ways to reduce it, especially in Sabah and Sarawak where prices of certain goods are higher than those in Malaya.

“This is in line with the aspiration of Prime Minister Tan Sri Muhyiddin Yassin who also raised this issue in a Cabinet meeting following receipt of complaints on the matter.

“The prime minister has requested the ministry to conduct a comprehensive study on the high cost of living in Sabah and Sarawak. I appreciate his concern,” he said on Thursday.

Regarding the main household expenditure comprising food and non-alcoholic beverages, he said at 29.5 percent it is at the top, followed by housing and utilities such as water, electricity, gas, and other fuels at 23.8 percent, and transportation at 14.6 percent.

“The ministry has studied the differences in prices of goods in Sabah and Sarawak and compared them with those in Malaya. Based on the Consumer Price Index (CPI) December 2020 report, Sabah and Sarawak did not record the highest average price,” he said.

“Further analysis also shows that in Sabah and Sarawak the basket value is cheaper for fresh fish, fresh seafood, liquid milk or concentrated milk compared to Peninsula,” he said, adding that Sabah also recorded cheaper basket values for other products made from cereals, fresh vegetables, potatoes, and sweet potatoes compared to the Peninsula.

Sarawak on the other hand had cheaper basket value for coconuts, beans, and vegetables that have been dried and/or pickled compared to those in Malaya.

Based on this analysis, Sarawak, Sabah, and Malaya did not show significant price differences as the baskets in Sabah and Sarawak were offset by cheaper goods compared to Malaya.

“Therefore, all consumers should take this opportunity to do smart spending,” said Nanta, adding that the ministry has implemented various initiatives to balance the prices of goods between Malaya, Sabah, Sarawak, and Labuan, and transportation costs have been identified as a major factor influencing price differences, especially for essential goods that are not sourced or processed in Sabah and Sarawak.

Initiatives such as the Sabah, Sarawak and Labuan Port to Port Price Standardisation Programme and the Distribution of Essential Goods, LPG and Community Drumming Programme were in operation since 2009. These are complemented by the cabotage policy exemptions to reduce shipping costs.

Nanta said based on a study done by the Malaysian Maritime Institute (Mima) and the World Bank, it is found that there has been no decrease in the prices of goods in Sabah since the liberalisation of the cabotage policy in Sabah, Sarawak, and Labuan effective June 1, 2017.

Other factors contribute to the imbalance of prices between Malaya, Sabah, and Sarawak. These include poor distribution channels, port inefficiency, high handling charges, and inefficient land transportation and other factors that have been identified, said Nanta. 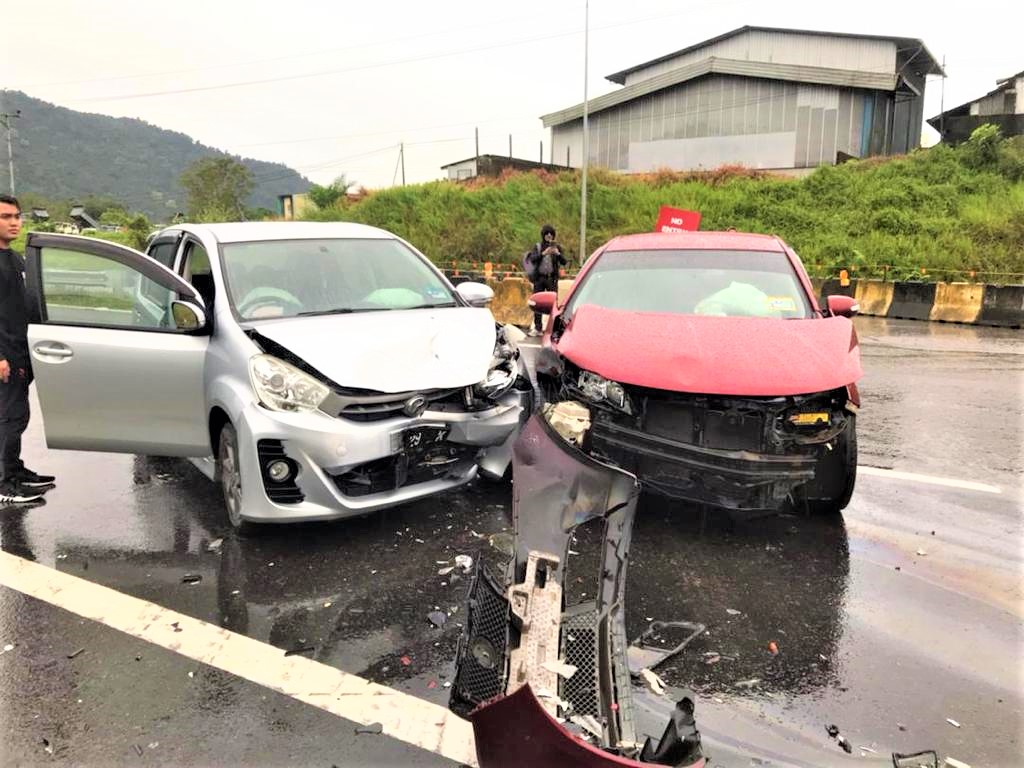