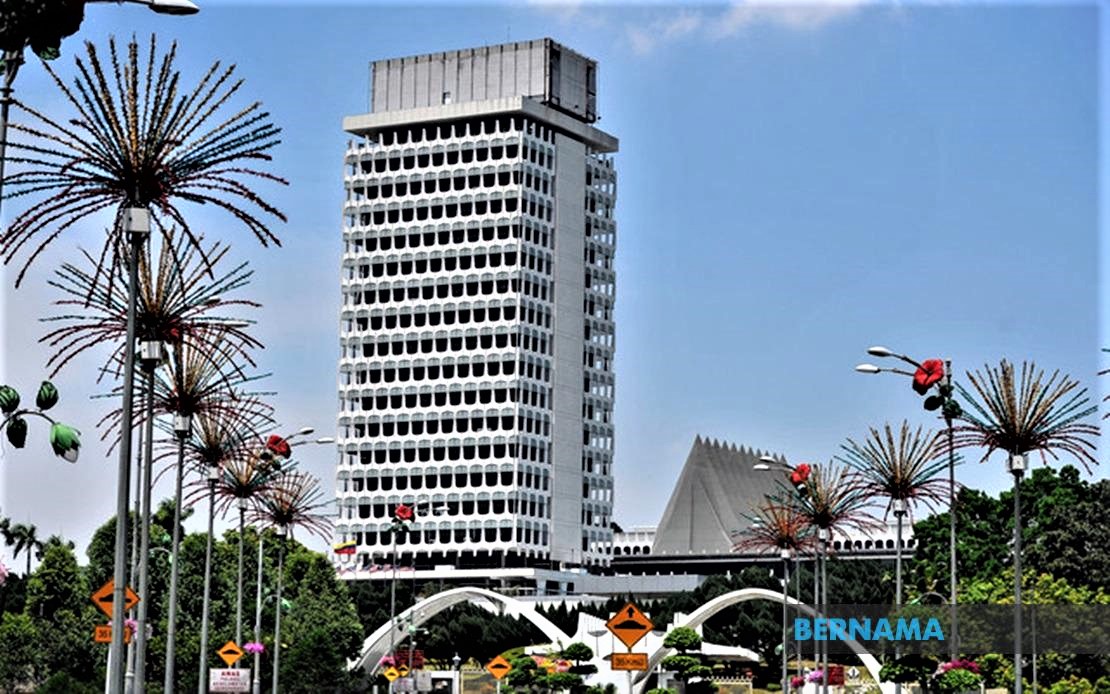 KUCHING: Bandar Kuching MP Dr Kelvin Yii has expressed that the upcoming parliament sitting needs to be more than just a briefing.

He said based on the announcement by the Prime Minister’s Office (PMO), the government would only give a briefing on the National Recovery Plan and make amendments to standing orders to allow a hybrid parliament.

“At the end of the day, if we are not allowed to debate, scrutinise and keep the government in check for the most pertinent matter right now, which is Covid-19, then this session is merely cosmetic and superficial,” he said in a Facebook post on Monday (July 5).

He said MPs should be allowed to debate properly and allow the Parliament Select Committee to function.

“If not, it only defeats the purpose.”

Meanwhile, PMO in a statement on Monday, said parliament would reconvene for five days starting July 26 to 29 and Aug 2, while the Senate would sit for three days from Aug 3 to 5.

The statement said the purpose of the sitting was to explain to MPs the National Recovery Plan and amend all laws and regulations to allow parliamentary sittings to be held in a hybrid manner.

“Based on Clause (3) Article 150 of the Federal Constitution, all emergency proclamations and ordinances declared by the Yang di-Pertuan Agong shall be laid before both Houses in Parliament.”