KUCHING: Sarawak Women for Women Society (SWWS) has applauded and welcomed the Kuala Lumpur High Court’s recent landmark decision which declared that children born overseas to Malaysian mothers who are married to foreigners are entitled by operation of law to be citizens of Malaysia.

“While parity is still a long way to go in terms of gender equality in many other areas, the High Court decision is one step right and further in the direction of gender equality,” said Chua Kuan Ching, SWWS legal advisor and committee member on Friday (Sept 10).

“SWWS hopes that the administrative bodies would follow and enforce the decision by the High Court, that is, granting the citizenship to the children accordingly,” she added.

She said the High Court’s decision was in line with Article 8(2) of the Federal Constitution which disallows gender discrimination as well as the Convention on the Elimination of All Forms of Discrimination against Women (Cedaw).

“The decision also aligns with the best interest of children born to Malaysian mothers abroad with foreign spouses,” she said. 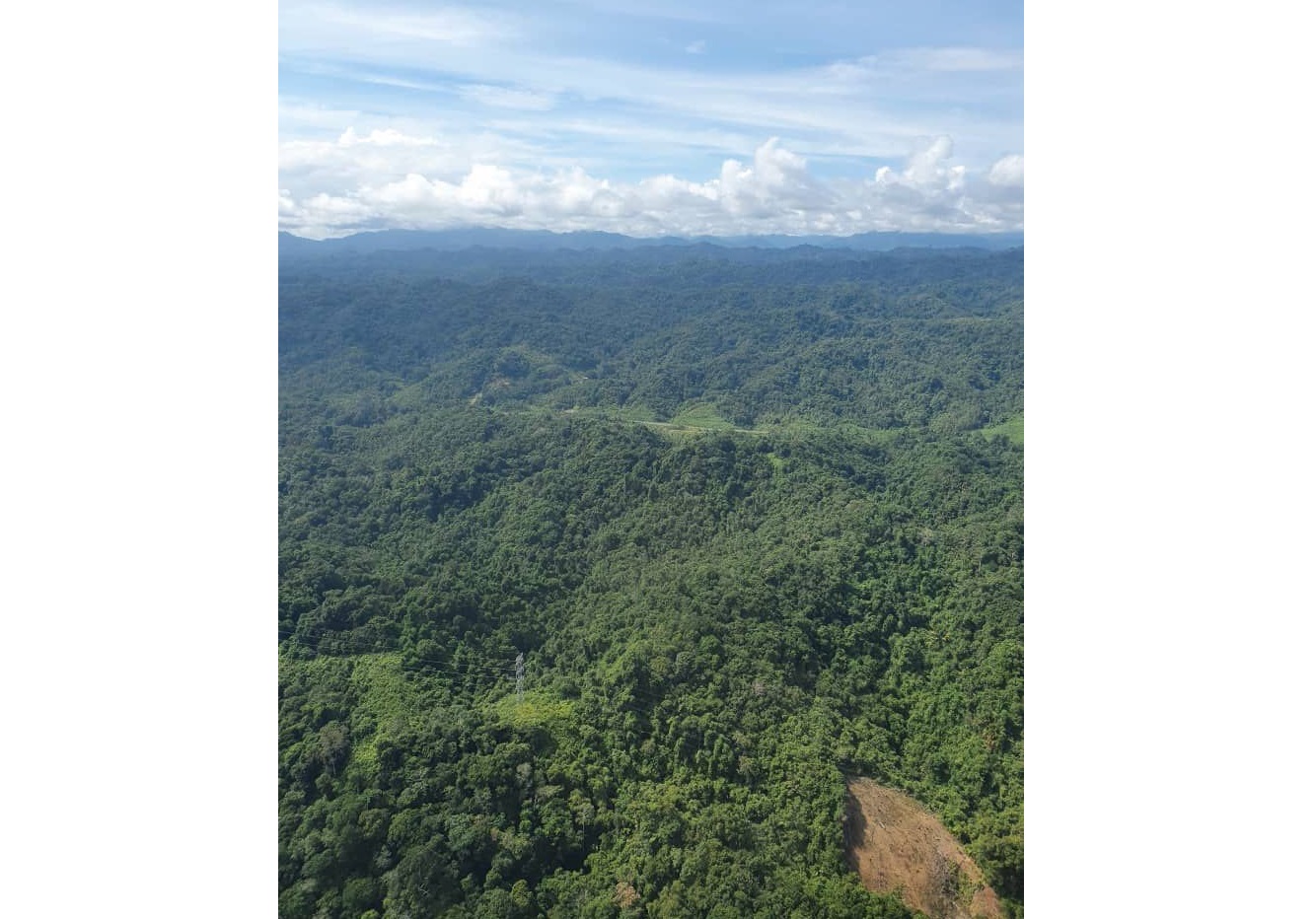 Citizenship Ruling: A relief to mothers

Power shift on the horizon