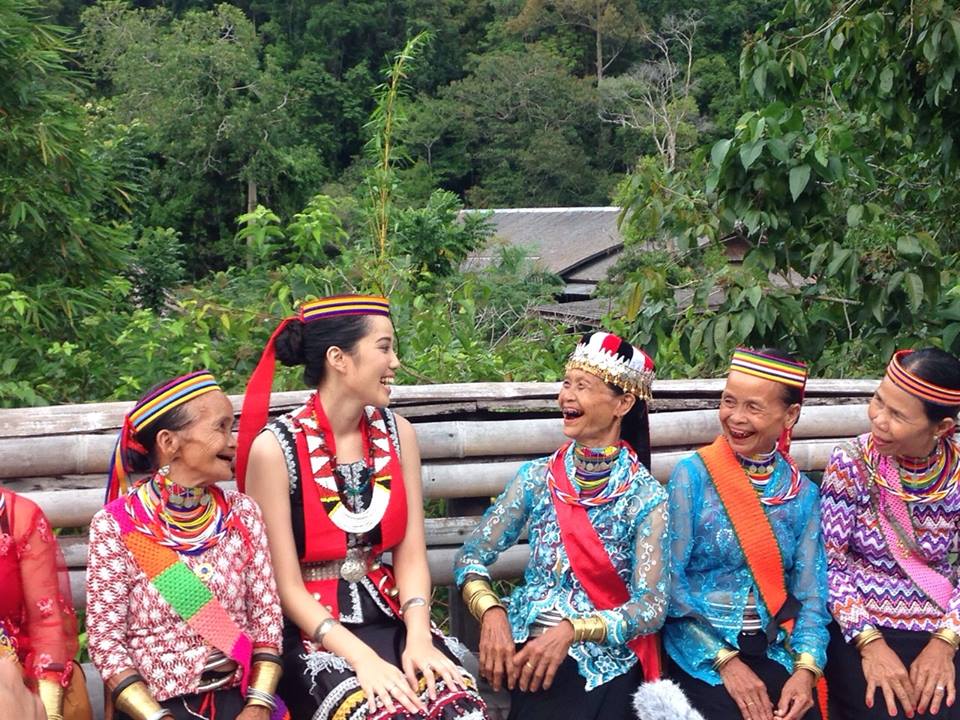 Dewi Liana Seriestha, Miss World Malaysia 2014, will be the icon, as well as a keynote speaker at the International Dayak Culture Day event in Bengkayang, June 1, 2017.

Internationally recognised for her talents in music, Dewi is also expected to perform several Dayak and international songs at the event.

The presence of the Bidayuh lass who will fly from Kuala Lumpur to Pontianak will be greeted with traditional ceremonies which includes the “Injak Telur Ayam” (which literally means “stepping on egg”), “Potong Pantan” (cutting off the barrier), traditional dance, and the “Kalungan Bunga” (draping of flowers) rituals. 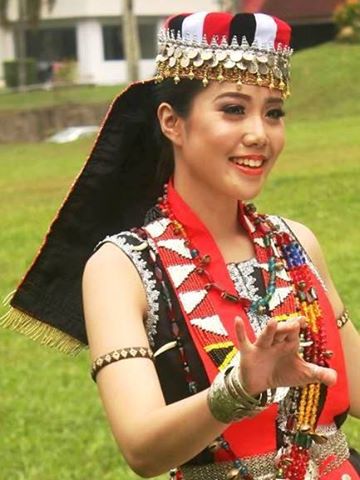 The winner of Asia Golden Dragon Awards 2015/2016 will also be crowned as the most beautiful Dayak woman in Bekatik (Bengkayang).

After the ceromonies, Dewi and the entourage will proceed to Bengkayang accompanied by the alumni of Akademi Seni Budaya dan Warisan Kebangsaan (ASWARA).

The West Kalimantan regency of Bengkayang will hold a special place in history as it will host the first International Dayak Culture Congress on June 3 to 6 2017.

“We are grateful for the upcoming June, as West Kalimantan, especially the Bengkayang regency, is given the honour to host the inaugural congress of Dayak Culture,” the committee chairman, Bambang Bider, told a press conference in Pontianak on Saturday.

Bambang explains in general the agenda of the Congress is discuss a number of problems and solutions, the current developments and what will be done for the Dayak community in the future. 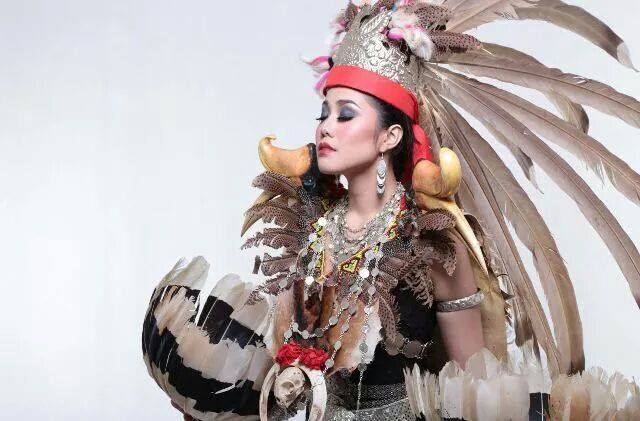 “At the congress, which will be held at the Bengkayang Regent Office, we have invited a number of competent resource persons that specialises in their respective fields. There are three major topics that we are going to discuss in the congress such as the Dayak’s past, present and future,” he said.

He specifies that for the subthemes include a total of 60 academic articles and presentations will be discussed in detail at the Congress, contributed by both local and external academic sources, academicians, practitioners and politicians from the Dayak tribe.

“The 60 papers submitted will discuss the topics of religions, ethnic identities, customary laws, economic, socio-cultural and others,” he said.

Meanwhile, the Congress’ Steering Committee member, Masri Sareb Putra said the congress will be attended by about 300 participants from various regions such as from the provincial delegates in Kalimantan, Brunei, Malaysia, the Netherlands and other parts of the world.

“The main speaker in the opening ceremony is the Dirigen Kebudayaan Indonesia (Director General of Culture of Indonesia), while the Congress itself will be inaugarated by the Regent of Bentayang,” he said.

Masri said one of the objectives of the event is to also show that the Dayak is now equal to others. This is evidenced by the achievements of the Dayaks in terms of education and economics are not inferior to others.

“We want to show to the world today that Dayaks hav27e also advanced and to erase the stigma that says Dayaks are still being left behind. Now, we have many Dayak politicians, important officials, professors, and businessmen.”