A total of 600 food baskets were distributed to various sections of the community to alleviate their burden due to the pandemic.

“Many of them have lost their jobs and this has affected their incomes, especially for former daily-paid workers.

“The community’s contribution shows that Sarawakians care for each other. Those who can afford it need to come forward to provide assistance regardless of race and religion or backgrounds,” he told reporters while attending a brief handover ceremony of food baskets held at Carpenter Street, here on Saturday.

Sih added that he hoped that such donations could be continued in the future.

In addition, he expressed his appreciation to the volunteers of the Fu De San Qing Gong Temple Worshipers Association and Fairland Hidden Bar for their donations.

He said, if there are any people who need help, please inform them so that assistance could be provided.

In the meantime, Sih also reminded the public to always be vigilant about the threat of the Covid-19 epidemic, especially the Delta variant.

“This can threaten our safety so we must remain vigilant, adhere to standard operating procedures (SOP) and remind people around us too about such threat and compliance necessity,” he said.

Over 70 pct inoculated in Limbang

Strict SOPs in Bintulu may be re-imposed 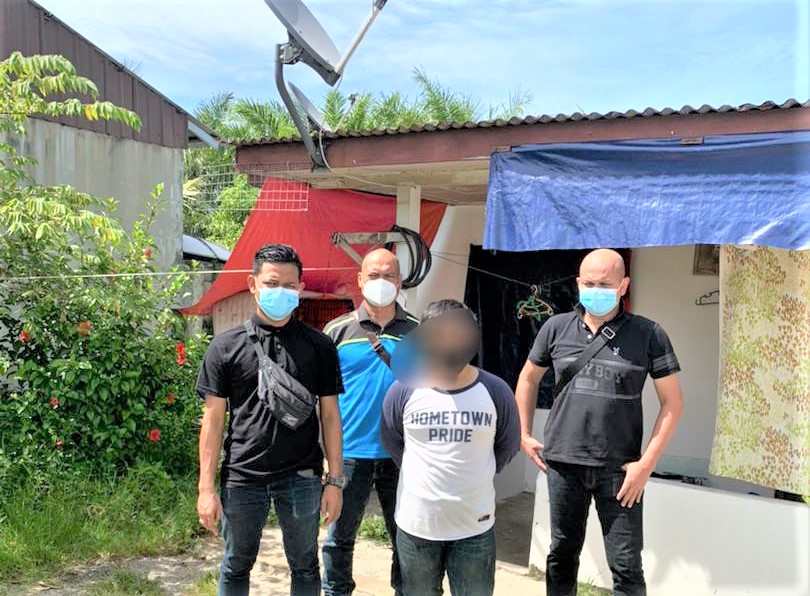