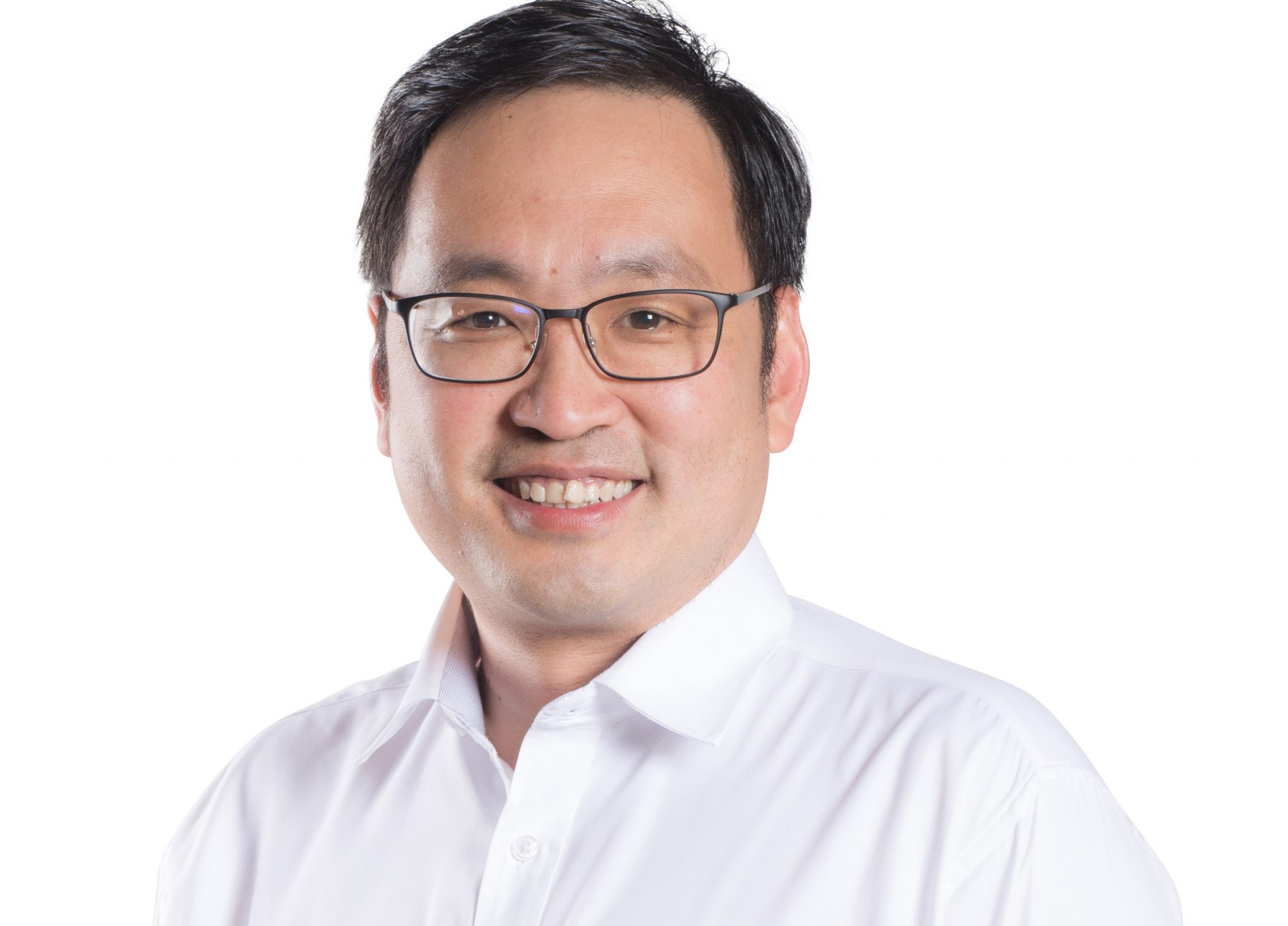 KUCHING: The state government should first ensure clean pipe water for the people of Sarawak before talking about the multi-billion investment of hydrogen production, said Padungan assemblyman Chong Chieng Jen.

He said that clean water supply is one of the basic needs of the people of Sarawak and an essential to a healthy living.

“Of late, we received numerous complaints from the people about the murky pipe water.  The statement issued by the Kuching Water Board about scouring of sediments in the pipelines when the board ran another group of pumps to mitigate the water supply shortfalls is nothing but mere excuse for a careless act.

“Even with the running of another group of pumps, the Kuching Water Board can and should do the flushing exercise before allowing the water to reach the houses in Kuching,” he said in a statement yesterday.

Chong said, as a result, the residents have the recurrence of murky tap water problems and low water supply pressure in many housing areas.

“When new housing areas were developed, it did not replace the existing main pipe with bigger pipes.  Naturally, this results in low water pressure as the existing pipes are just too small to serve an increasing bigger population in the area.

“This is a state matter and within the power of the state government to resolve,” Chong added.