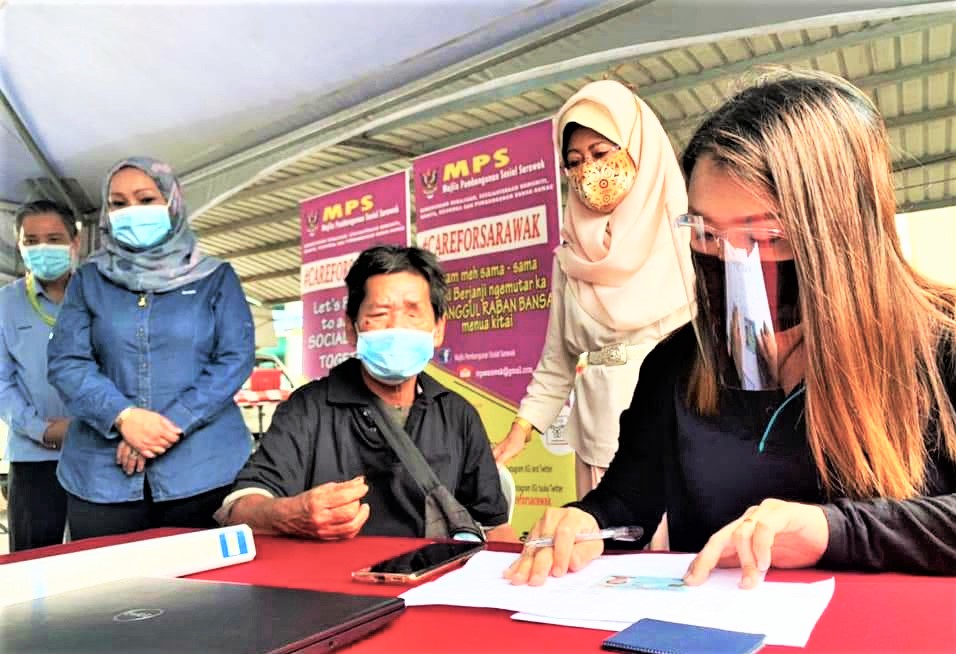 SIBU: The homeless people in the state will also be listed in the Covid-19 vaccination programme, said Datuk Seri Fatimah Abdullah.

The Minister of Wellbeing, Community, Women, Family and Child Development said including the homeless people in the programme showed that the state was committed to ensuring the no group or person was being left out.

She said this after visiting a transit centre for the homeless here on Monday (Apr 5).

Fatimah added that the Resident Offices in the state would register the homeless people for the programme.

“In Sibu, 22 of them who have signed up for the programme. We have their details.

“We know where they sleep and the places where they usually stay. If we expect them to go individually to sign up for the programme, it is very difficult,” said the Dalat assemblywoman.

Fatimah pointed out that based on the ministry’s statistics, 237 homeless people had been identified from 83 operations in 11 divisions throughout the state last year.

Fatimah added that the homeless people would be vaccinated after all the frontliners had received their jabs.

“The Health Department will contact us and we will collect them all for vaccination. For those who do not have an identity card, we will also bring them into this group,” she said.