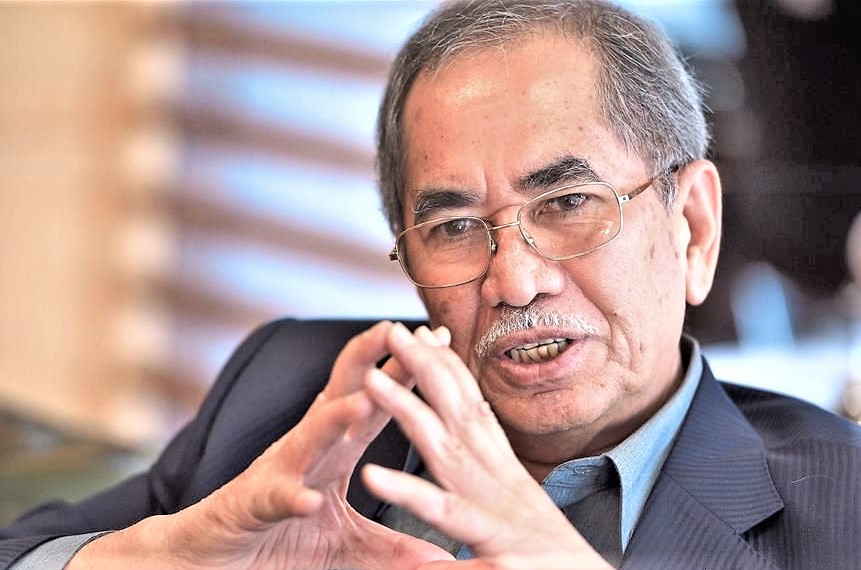 KUCHING: The government has every right to protect the life of parliamentarians, the Speaker and staff from the danger of Covid-19, thus the one-day Parliament sitting on May 18.

Minister of Entrepreneur Development and Cooperatives Datuk Seri Wan Junaidi Tuanku Jaafar said in deciding on a one-day sitting, it is very important that the government must avoid creating another infection cluster.

He said the Covid-19 pandemic is threatening human lives and normal course of events not just in the country, but the whole world.

“After due and long deliberation and the much considered advice of the Ministry of Health, Parliament may be held but must practise the social distancing and other protocols.

“After consultation with the Dewan Rakyat, it was quite impossible to arrange the standard operating procedure (SOP) and protocol of Covid-19 in the Dewan without depriving some or a greater number of the members of the House their rights under the Standing Orders of the House.

“The social distancing sitting arrangement would not be able to accommodate half the number of members of the House. Thus, the government reluctantly decided after the discussion with the Speaker to have a one-day session to comply with the constitutional requirement,” he said in a statement yesterday.

He said law expert Shad Saleem Faruqi was right and that Article 55 (1) of the Federal Constitution (FC) shall not allow six months to elapse between the last sitting in one session and the date appointed for its first meeting in the next session.

“At the same time, the constitution does not spell out the number of days it must sit in each session,” said Wan Junaidi.

Wan Junaidi who is also the Santubong MP, further said the practice of the Dewan to sit and the number of days it sits in each session is an administrative arrangement of the Dewan that has been observed over the years.

He said the number of days for each of the three session of Dewan Rakyat sits in a year is only an administrative arrangement and obviously could be adjusted by the Leader of the House with the collaboration of the Speaker by giving the 28 days’ notice before the session begins.

“The Supplementary Budget is a conventional practice of the Westminster Model of government practised by most, if not all, countries in the Commonwealth following the British tradition,” he said.

He said the government is duty bound to table the Supplementary Budget under Article 103 of the federal constitution.

“However, the Federal Constitution also does not spell out when it must be made, therefore, the government may table it in the Dewan Rakyat at any time after the spending,” he said.