KUCHING: Datuk Seri Dr Wan Junaidi Tuanku Jaafar is confident that the winds of change that blew Barisan Nasional (BN) out of Putrajaya in 2018 will not happen in Sarawak.

The Parti Pesaka Bumiputera Bersatu (PBB) Supreme Council member, however, warned, “We cannot take anything lightly. What happened in Semanjung can happen here.”

Nevertheless, the people of Sarawak would definitely appreciate the performance record of the Gabungan Parti Sarawak (GPS) when it was time for the 12th state election, he said when contacted on Monday (June 21).

Dr Wan Junaidi, who is also Santubong MP, believes that Sarawakians will appreciate the various development projects that have been implemented and the management of the Covid-19 pandemic despite the surge in cases in the state.

“In terms of Covid-19 management, we are doing everything we can. You have to look at the achievements of this government now,” he said.

The Minister of Entrepreneur Development and Cooperatives added that the main achievements of the Sarawak government included making Petronas pay more than RM2 billion in sales tax for oil products extracted from the state’s coast.

“This can be seen as an attempt by Sarawak under the leadership of Abang Johari to reduce its reliance on funds from Putrajaya.

“The Sarawak government needs at least RM140 billion to fully develop the state and this is not an impossible amount to collect,” he said.

He added that the project involved the construction of seven bridges across major rivers which are in various stages of implementation.

“This will make it easier for all communities in the coastal areas — Malays, Ibans and Melanaus — to travel from Miri to Kuching,” he said, adding that the project would be an important link to the northern Lawas and Limbang which have oil and gas potential.

At the same time, Dr Wan Junaidi said the Sarawak government had started a water grid project which would be implemented in the next 10 years to provide treated water supply to rural areas.

On the GPS’ relationship with the federal government, he said the coalition would continue to support and work closely with Putrajaya without being part of the Perikatan Nasional (PN) coalition.

“But our first agenda is for Sarawak,” he said. 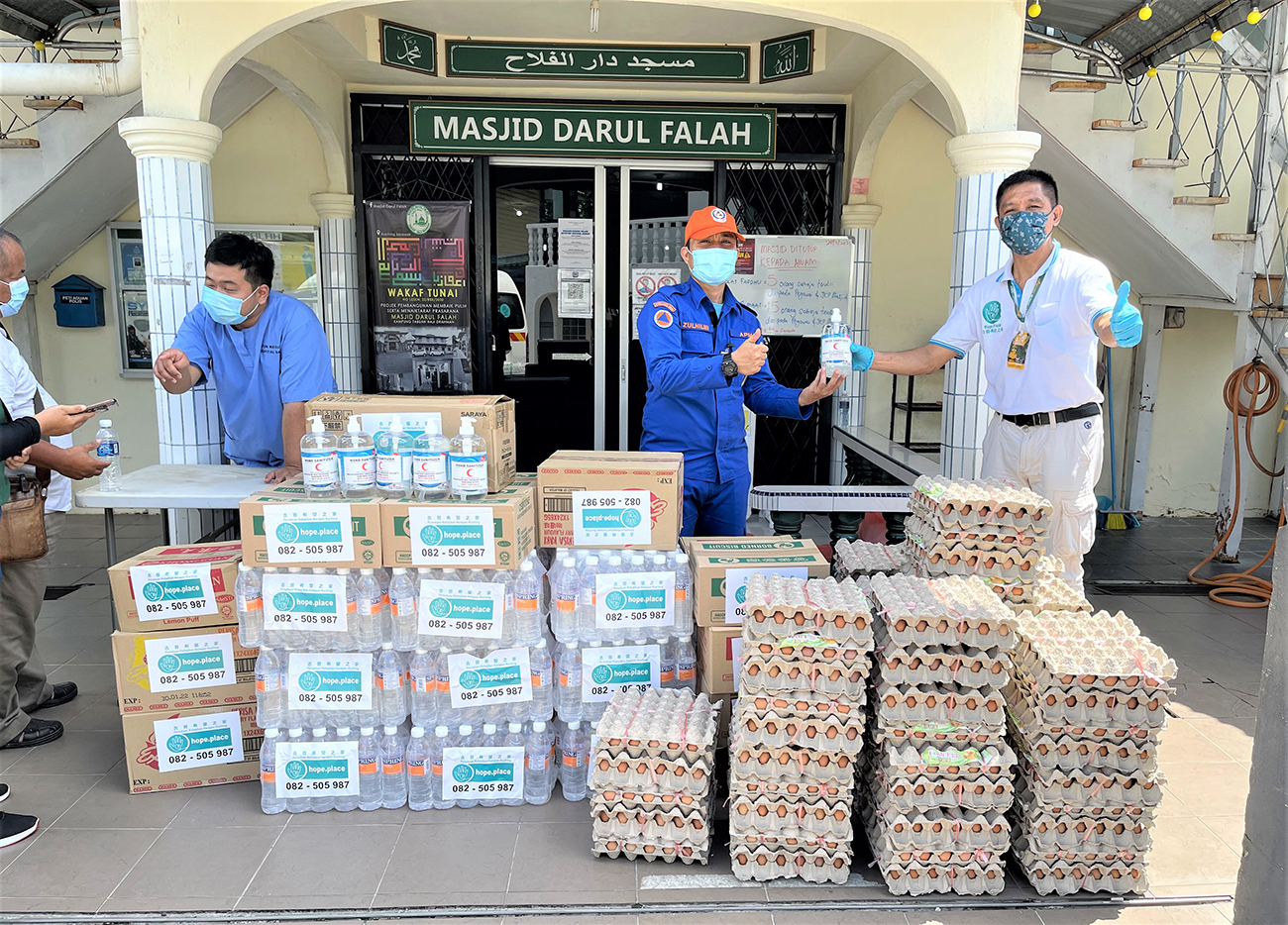