KUCHING: The state government has allocated RM12 million under Projek Rakyat to equip all primary schools with computer facilities.

Education, Science and Technological Research Minister Datuk Amar Michael Manyin Jawong said this is to encourage mastery of digital skills amongst the younger generation, from as early as primary school.

“Early exposure to computers and Information and Communication Technologies (ICT) enables school pupils to be proficient with computers, to be taught computer-based technology and to be exposed to the digital world from an early age.

“Hence, all 1,265 primary schools in the state will be given three to 25 units (depending on the school’s population) of Raspbery Pi computers, as well as training for identified school personnel on basic operation of the computers,” he added.

He said this during the handing over of the Raspberry Pi computers to Primary Schools in Bau on Tueday (Aug 3).

He also hoped that all the teachers and pupils will make full use of the devices given to the schools.

“Teachers can also guide and help pupils learn coding and programming through ‘Scratch’, an educational tool pre-loaded in the Raspberry Pi,” he said.

He added that all the Raspberry Pi computers come in complete sets with a monitor, keyboard and mouse. In addition, the hardware is covered by a three-year manufacturer’s warranty and support service and 24/7 help desk support by Sarawak Information Systems Sdn Bhd (SAINS).

“The Raspberry Pi computers have a unique function called ‘Internet-in-a-box’ that can enable wireless access points with pre-loaded learning content.

“It works as an intranet network and ensures learning can still happen even at places where there is no internet connectivity,” he explained.

According to Manyin, the said project is being carried out in three batches spanning from May to Dec this year.

“The first batch of the project covers 344 schools which are mostly located in rural areas. We are currently in the second batch that covers 515 schools in the sub-urban areas where it has reached 73 percent as of the end of July.

“Meanwhile, in Bau district, we will be sending 288 units of the computers under batch 3 which will cover a total of 40 primary schools including a unit for the District Education Office (PPD),” he said.

On another note, he added that the state government has approved an allocation of RM6 million to provide Continuous Professional Development (CPD) for non-optionist teachers in Science, Math and English.

“Approximately 3,600 teachers will benefit from this training which is implemented in collaboration with Malaysian Institute of Teacher Education (IPGM) Sarawak and Sarawak State Education Department (JPNS).

“Due to Covid-19 pandemic, the courses will be conducted mainly online and hoped to be completed before the end of the year,” he said. 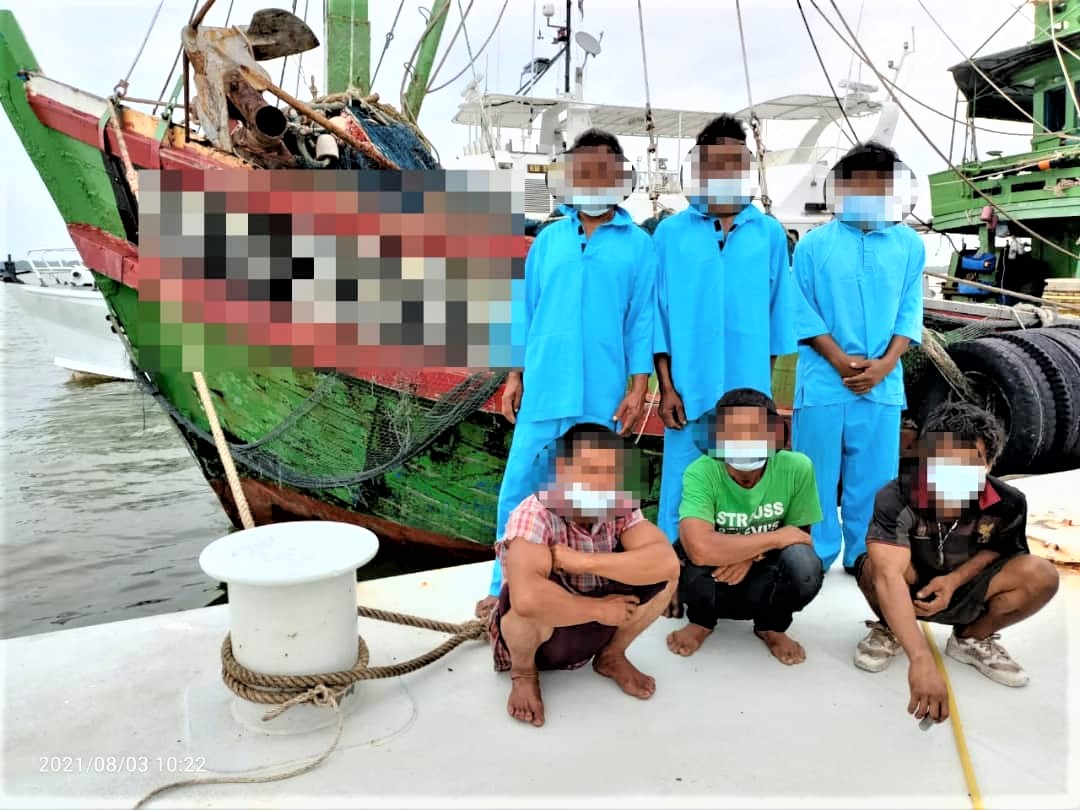