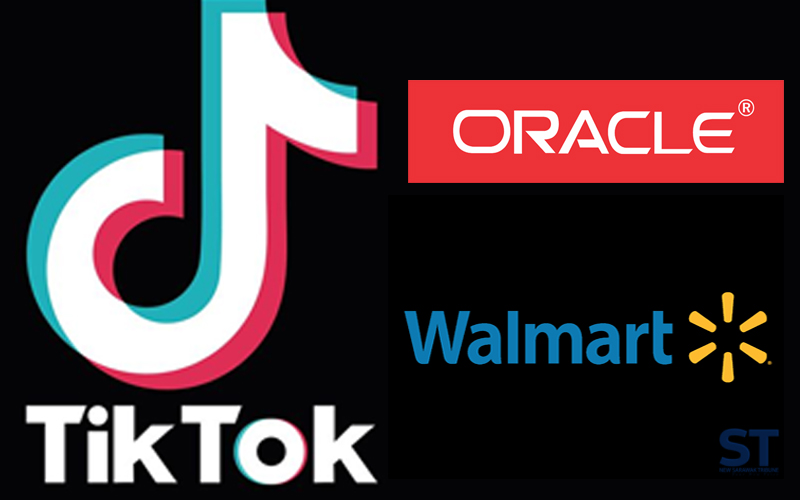 NEW YORK: Popular video app TikTok announced Saturday it had prepared a deal with Oracle as its US technology provider and Walmart as a commercial partner, the day before a federal ban was to go into effect against the Chinese-owned platform.

“We are pleased that the proposal by TikTok, Oracle, and Walmart will resolve the security concerns of the US Administration and settle questions around TikTok’s future in the US,” a spokeswoman for TikTok, owned by China’s ByteDance, told AFP.

Oracle will become the “trusted technology provider, responsible for hosting all US user data and securing associated computer systems to ensure US national security requirements are fully satisfied”, the spokeswoman said.

“We are currently working with Walmart on a commercial partnership as well.”

US President Donald Trump had earlier touted a “fantastic” deal between TikTok, Oracle and Walmart, saying he had given the deal his “blessing”. – AFP