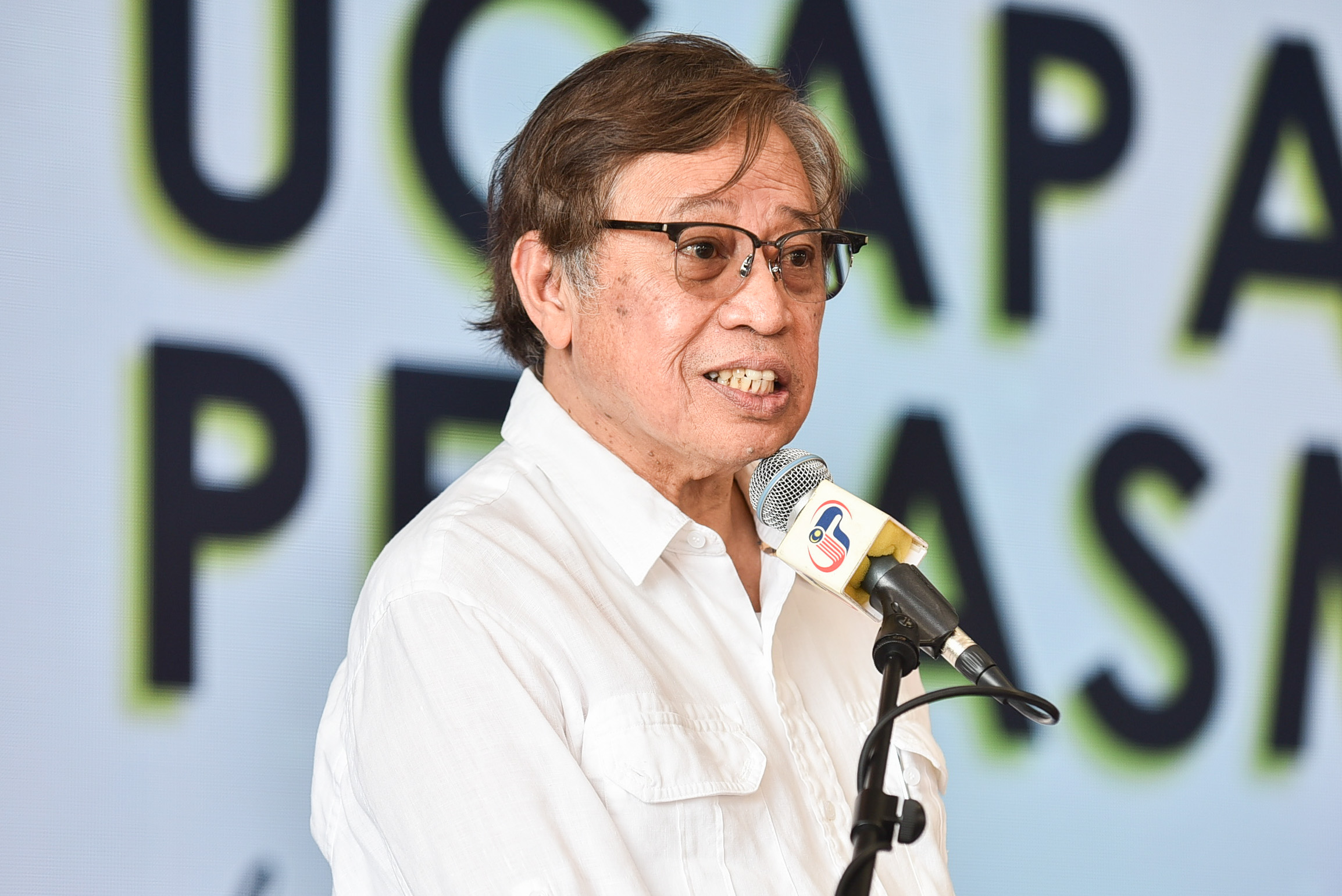 KUCHING: Two Sarawak Malay phrases have been making the rounds on social media over the past month or so following their regular use by Sarawak premier Datuk Patinggi Tan Sri Abang Johari Openg at events he attends.

One of the phrases is “sik berasa”, which loosely translates into English as “didn’t feel it”, while the other is “ketek ajak”, which means “just click”.

Abang Johari had used these phrases when he talked about how time passes so fast.

The phrase “sik berasa” has gone viral on social media as Abang Johari kept using the phrase in off-the-cuff speeches at subsequent events.

This led other Sarawak leaders to repeat the phrase. Memes and WhatsApp stickers are being created using these phrases.

Although the phrases are often played up in a satirical context, Abang Johari has accepted it in good spirit.

At another recent event in Kuching, he said: “Ada orang nak viralkan saya makei sik berasa, pakailah sik berasa. Bagus juak (Some people want to viral ‘sik berasa’ that I uttered on social media; go ahead and use it. It’s good anyway.”

‘Sik berasa’ and ‘ketek ajak’ are a kind of political phenomenon in Sarawak now, said political communication expert Dr Jeniri Amir, who observed that this could have come straight from the heart of a leader who had not thought of resting on his laurels in serving the people.

According to the senior fellow of the National Professors Council, ever since the huge victory of Gabungan Parti Sarawak (GPS) in the 12th state election last December, Abang Johari had continued to criss-cross the length and breadth of Sarawak to ensure the election pledges are fulfilled.

“He explains to the people the state government’s aspirations and policies in simple, common people language, in Sarawak Malay, off the cuff, and that is when the words ‘sik berasa’ and ‘ketek ajak’ came about,” he told Bernama.

Jeniri said the usage of the common Sarawak Malay language had endeared Abang Johari to the people, thus enhancing his image and reputation, as this approach had not only shown the people’s reaction to him as a leader but also their understanding of his statements and initiatives.

“‘Ketek ajak’ also carries a message of his intention to drive Sarawak’s development via the digital economy that he has been promoting so much since taking over the leadership of the state,” he said.