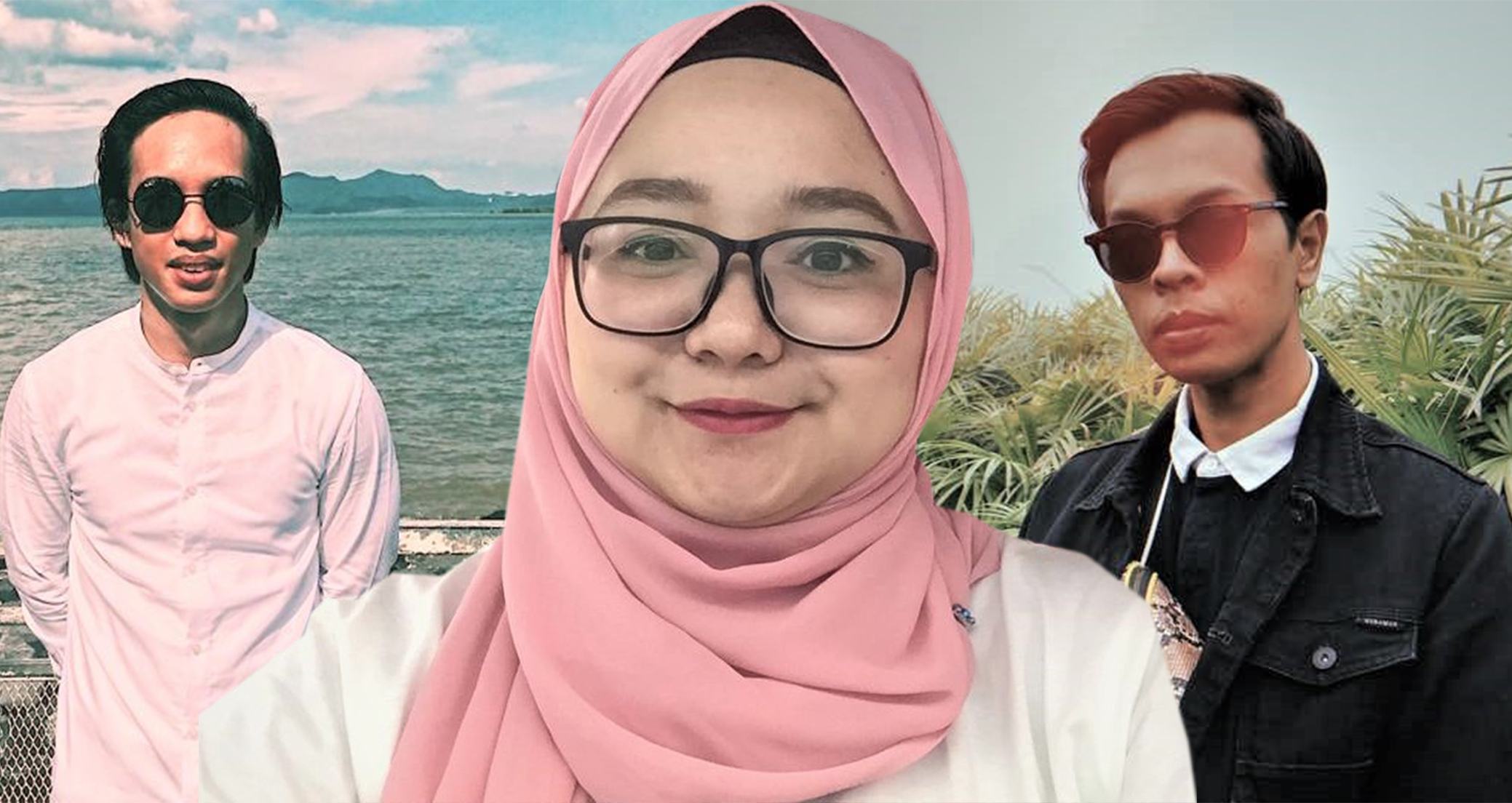 KUCHING: The Malaysian education system needs to keep up with the times rather than stick with the old conventional ways which concentrated mainly on academic achievements.

Deputy Chief Minister, Tan Sri Dr James Jemut Masing commented on this recently and soon after that the New Sarawak Tribune collected some public comments on it.

Mohd Alif Adzohari, 27, a former mass media student, said that to create healthy competition, students should be encouraged to carry out their school activities together and evaluated as such instead of concentrating too much on individual assessments.

“Grades are good for personal record but it’s not possible to compare students’ talents. If we don’t understand the good merits of our younger generation then it is like we failed to guide them to prepare for the future.

“I as a student before competed with others my age to simply get good grades. In the working world I’ve realised that everybody has his or her own strength and weaknesses.

“In my honest opinion, competition among students is good as long as it is healthy. Educators should see both sides of their students. Only through this can they create an environment that is productive and innovative,” he said.

Nurhadiatul Sukinal Jamali, 29, who studied hotel management, said she was taught that grades influence our lives in that they determine our future. But does it help to know theories more than practice?

“The education system nowadays gets us to compete with each other. Yet chasing grades is not useful for the working world.

“We need to study to understand something, not just to achieve high grades. We study the basics so that we can implement them in our lives and jobs.

“I’ve met others who did not get good grades in school, but they excelled later in life. That’s why I think our education system needs to focus in preparing the young for life rather than make them learn things that won’t be of use in the working world,” she said.

A former business student, Raziv Ramzon, 28, said that Malaysians have a lot of talents but under the current education system they can’t truly develop their potential.

“I think most Malaysians would agree that the education system really needs a revamp. It focuses too much on who’s smarter than the rest. They divide students into smart, dumb and dumber.

“Those with higher grades are put in better classes; those who are not are put into the bottom class. Teachers often focus more on the brighter students and neglect the others.

“This kind of system needs to change. It is not relevant. Every student has his or her own strength. Some are smart in math, some are not. Those who are not smart in one thing usually do better in other subjects.

“For example, I was at a university taking my diploma. There were many students in the science stream. They said in high school they did not learn accounting or economics because they were science students, whereas students from the art stream learned the subjects in high school.

“Even the difference in science and art streams has no logic at all. Whoever created this system failed to acknowledge the strength and weaknesses of the students,” he said.

He also added that if this continues, Malaysia would become backward compared to neighbouring countries.